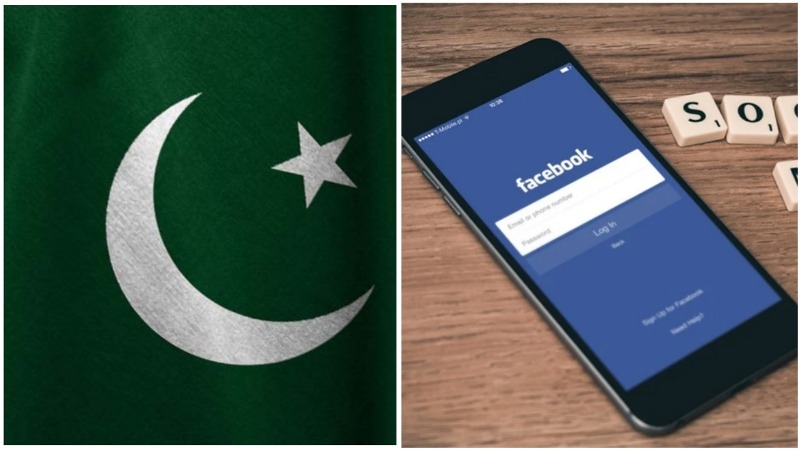 "We are making progress rooting out this abuse, but as we’ve said before, it’s an ongoing effort. We’re committed to continually improving to stay ahead," Facebook said in a statement.

Facebook said the people behind this network relied on fake accounts — some claiming to be based in India — to post content and manage a handful of Indian military fan Pages and Groups.

"The vast majority of the accounts, Pages and Groups engaged in coordinated reporting of content and people that were critical of Pakistan’s government or supportive of India, and some engaged in spam," read the social media in its report.

"They also used a browser extension to automate reporting. They posted primarily in English and Hindi about regional news and current events including memes and content about social and political issues in Pakistan and India, such as India’s policies toward China, the Indian military, criticism of the Indian government and its handling of the coronavirus pandemic," Facebook said.