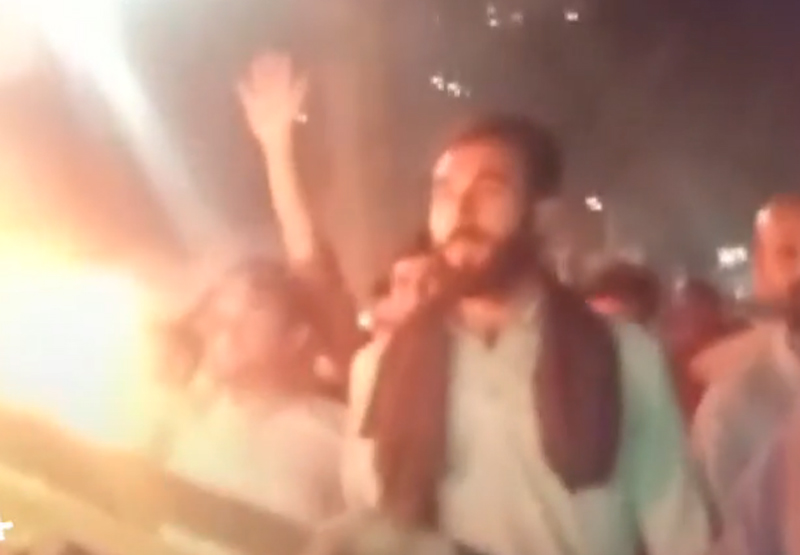 Muzaffarabad: Protesting against the construction of dams in the area, people demonstrated against Pakistan and China in Muzaffarabad region of Pakistan Occupied Kashmir (PoK).

The demonstrators alleged the two countries are jointly plundering the wealth of the region.

Chinese firms are all set to construct dams in the area which locals fear could affect the flow of the river itself, threatening its very existence, reports Hindustan Times.

Pakistan and China have recently signed an agreement to construct Azad Pattan and Kohala Hydropower Projects in Pakistan Occupied Kashmir on the Neelum-Jhelum river, reports the newspaper.

The demonstration was organized by ‘Darya Bachao, Muzaffarabad Bachao’ group.

According to reports, thousands of people had participated in the rally.