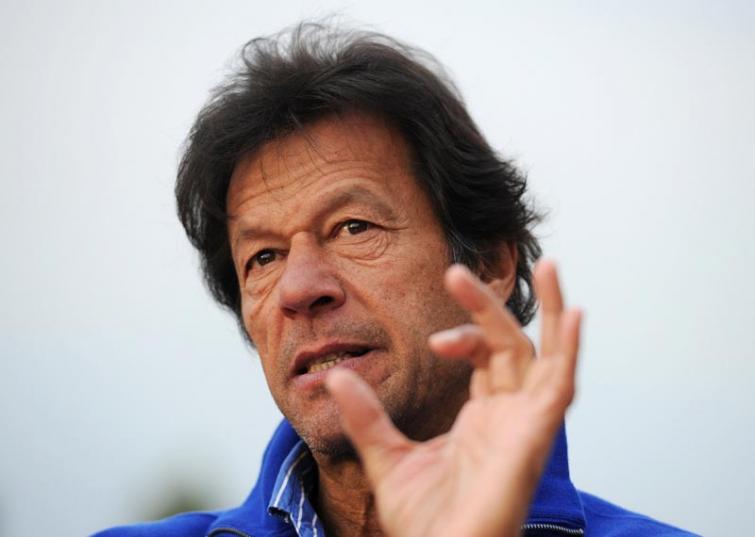 Islamabad: Amid rising radical Islamic terrorism in the continent, Pakistan is busy establishing diplomatic relations and setting up its diplomatic missions in the African countries.

As per the Indian security officials who are aware of the developments, Pakistan has been establishing its diplomatic relations and missions in the African continent at an accelerated pace since 2019, reports Zee News.

The officials stated that this factor, when seen with Pakistan's association with radical Islamic terror groups, can be a cause of concern for India and by covertly supporting the terror groups and overtly strengthening diplomatic relations with these countries, Pakistan can place itself in a powerful position, the Indian news channel reported.

The instability in Africa is going to impact the whole world and the rise of radical Islamic terrorism in the continent will result in New Delhi having to reconfigure its positions on Africa-related issues, reports Zee News.

India has been playing a significant role in the development of Africa and maintaining its peace.

New Delhi has been contributing to the United Nations (UN) peacekeeping missions in African countries for a long time.

With an increase in the number of terror-related activities in these African regions, India’s role in counter-terrorism building capacity in Africa will grow further, reports Zee News.

The objective of most of these radical Islamic outfits is to establish Islamic regimes across the world. India might become a centre of the transaction of workforce and resources for these outfits, reports the Indian news channel.