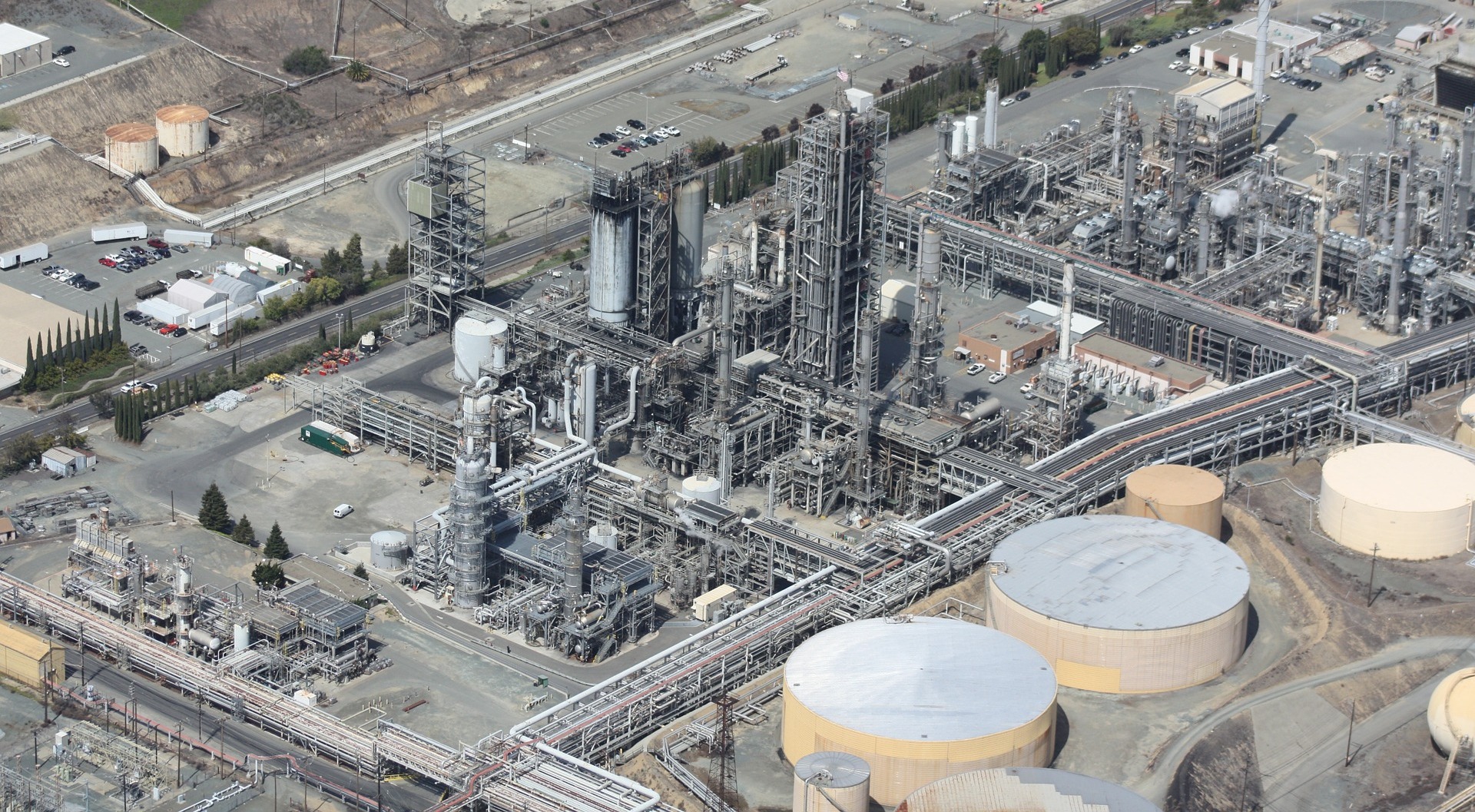 Islamabad: Saudi Arabia has not renewed an agreement with Pakistan which will allow oil supplies on deferred payments after that pact expired two months back, media reports said.

An agreement between Pakistan and Saudi Arabia for provision of $3.2 billion worth of oil on deferred payments per annum has expired two months ago and decision about its renewal remains pending with Riyadh, sources told The Express Tribune.

The agreement over $3 billion cash support and $3.2 billion oil facility per annum had the provision of renewal for two more years.

The sources said that Saudi Arabia has not provided the oil on deferred payments since May this year. The budget estimates suggested that the government was hoping to receive minimum $1 billion worth of oil in fiscal year 2020-21, which started from July.

A spokesman of the Petroleum Division  confirmed about the expiry of the facility.

“The agreement expired in May 2020,” Sajid Qazi, the spokesman of the Petroleum Division told The Express Tribune.

The spokesman said that the response from Saudi Arabian government was awaited over Pakistan’s request to further extend the facility, in line with the provision of the agreement.