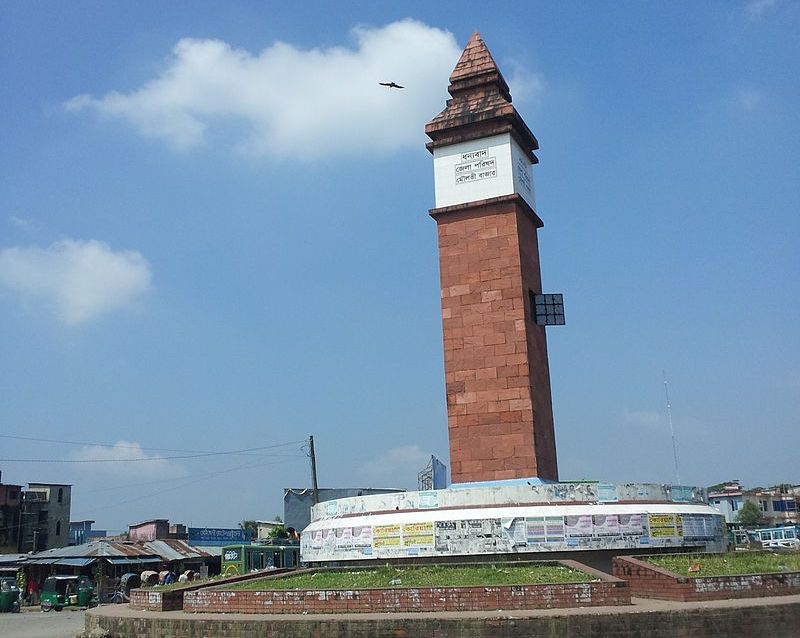 Dhaka: A man and his wife were found dead at their residence in Bangladesh's Moulvibazar area, media reports said.

Police suspected that the man, a tea garden worker, died by suicide after killing his wife, reports The Daily Star.

The deceased people were identified as Bipul Tantubay (42) and his wife Aloka Tantubay (35).

"On information, we went to the colony and found Aloka's slaughtered body on the floor and Bipul's body hanging from the ceiling," Firoz Miah, former chairman of Mirzapore union, told The Daily Star.