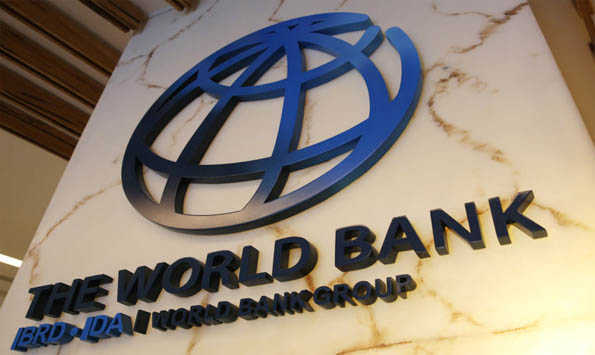 Islamabad/UNI: In a rebuff to Pakistan, the World Bank has refused to unilaterally decide on appointment of a neutral expert or Court of Arbitration (COA) for settling the dispute over the water sharing agreement between India and Pakistan under the 1960 Indus Water Treaty and suggested that the two countries mutually decide the matter.

“There exists no provision in the 1960 Indus Water Treaty for the World Bank to unilaterally decide on the matter,’’ Illangovan said.

companies and low recoveries. He advised Pakistan that it needs to improve in all these areas and take full advantage of the clean and renewable resources to ensure affordable energy.

The 1960 Treaty brokered by the World Bank, lays down rules for how the water of the Indus and its tributaries that flow in both the countries will be used. According to the Treaty India controls Beas, Ravi and Sutlej while Pakistan controls Indus, Chenab and Jhelum.

Pakistan has objected to the construction of the Kishanganga and Ratle hydroelectric power plants by India and said the design of the two hydroelectric plants violates the Treaty.

After India began construction of the Kishanganga and Ratle hydroelectric power projects, Pakistan sought international arbitration. In 2016, Pakistan complained to the World Bank and urged it to appoint a Court of Arbitration to decide on the matter while India had sought a neutral expert to resolve differences.

Islamabad alleges that India has started to obstruct the flow of three rivers that flow into Pakistan.

Talks to resolve the dispute were held in August 2018 but ended without any major breakthrough.

Even though India and Pakistan have been sharing the waters without major dispute, the agreement is not fairly

negotiated as India is allowed to use only 20 percent of the six-river Indus water system.