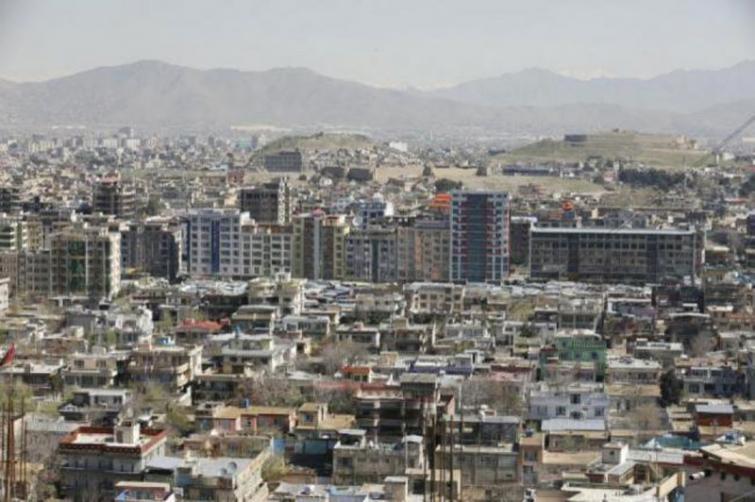 Kabul/Xinhua: An Afghan national army officer and five militants were killed during clashes in Afghanistan's western province of Badghis, the country's Ministry of Defense confirmed on Saturday.

In the meantime, Captain Walid Zarif Samangani, head of the operational planning of the army in the western region, was also killed in the Bala Murghab clashes, Mir Houssain Rezai from the army' 207 Zafar Corps told Xinhua.

The remote district has been the scene of heavy clashes for many years as Taliban militants have been trying to gain the control of the strategic district in the region, 555 km northwest of Afghanistan's capital, Kabul.

The Taliban militant group has not responded to the report so far.