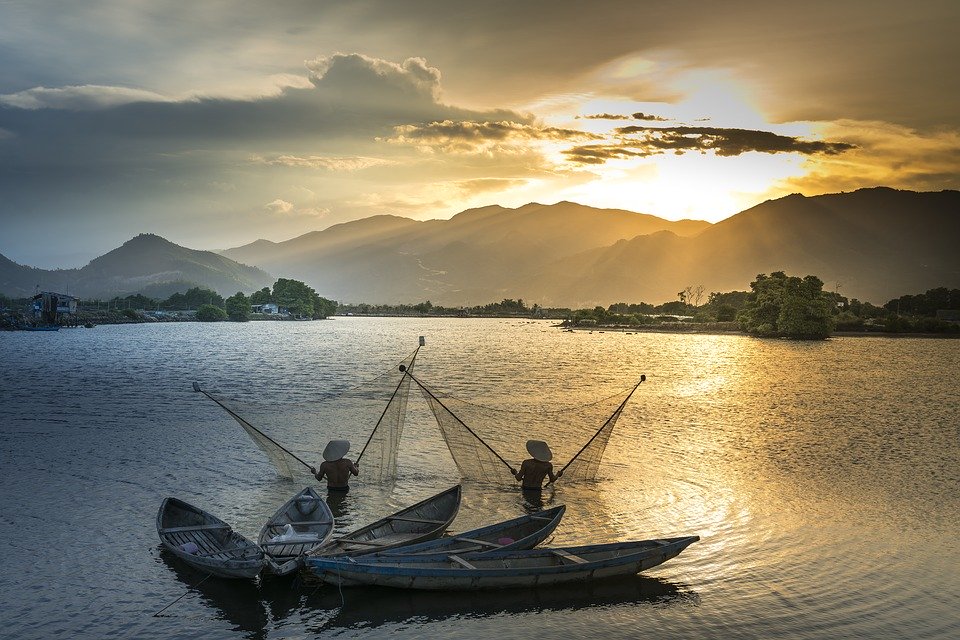 Beijing: Experts believe that China's tampering with the natural flow cycle of the Mekong River, which is considered the world’s most productive freshwater fishery, is leaving thousands of people living in Cambodia, Laos, Thailand and Vietnam starved.

An article published in Bangkok Post said: "In June of this year, the FAO's annual State of World Fisheries and Aquaculture report ranked the Mekong Basin as the world's most productive freshwater fishery, accounting for over 15% of global annual freshwater fish catch.

"Meanwhile, WWF Researchers estimate that the contribution actually accounts for a quarter of the world's freshwater catch. This massive inland fishery is critical to the food security of tens of millions living in Cambodia, Laos, Thailand and Vietnam, and is fuelled by the Mekong River's natural flow cycle."

The article by Brian Eyler, Director of the Stimson Center's Southeast Asia Programme, Courtney Weatherby, a Research Analyst with the same programme, Alan Basist, President of Eyes on Earth and Claude Williams, President of Global Environmental Satellite Applications, said: "Typically, the Mekong transitions like clockwork around this time of year from the dry season period of relatively low flow to an extreme wet season pulse bringing floodwaters that nourish the entirety of the basin."

"This year, the Mekong's annual floods are once again behind schedule," the article said.

The experts also questioned a recent study by researchers from prominent Chinese academic and research institutions, including Tsinghua University which claimed that during the wet season, China's upstream dam restrictions have a positive impact on the Mekong.

"This study and its findings make a valuable contribution to the public discourse; however, its authors ignore the importance of the Mekong's natural flow and the resource base produced from that natural flow," the experts wrote.

"The Tsinghua study's conclusions, which argue for shifting China's wet season contribution of the Mekong flow to the dry season, are based on a false (and self-serving) premise," the experts said.

"The fact is that life in the Mekong depends on the flood pulse," the experts said.

"Efforts to restrict the pulse in the name of 'flood control' threaten the livelihoods of tens of millions of farmers and fishers downstream. The only beneficiaries of such restrictions are dam operators and electricity markets upstream in China," the article said.