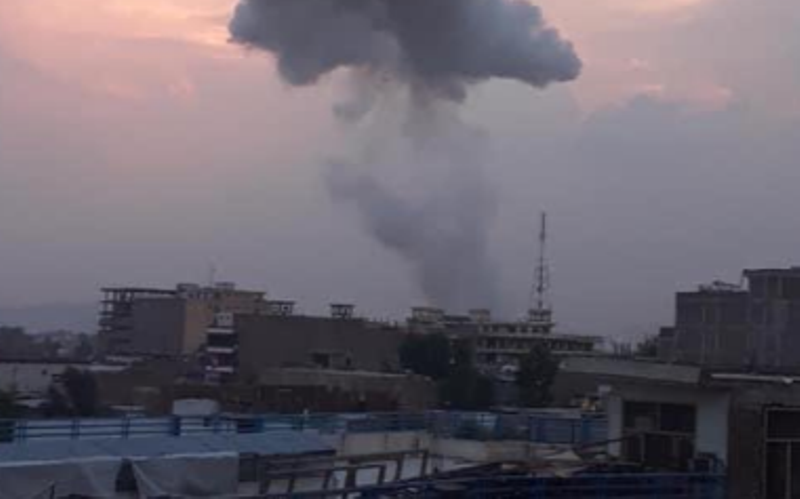 Jalalabad: A car bomb exploded  outside the main prison in this western city of Jalalabad on Sunday which left at least three people killed, media reports said.

The incident left 24 others injured.

The car bombing happened shortly after 6:30pm at the entrance to the central jail of Nangarhar province and was followed by heavy fighting which enabled many prisoners to escape, Pajhwok Afghan News reported.

The governor spokesman, Attaullah Khogyani, was quoted as saying by the news agency that the gunmen entered the jail compound after the car bomb attack.

"BREAKING: Via Amaq, ISIS claims responsibility for suicide bombing and corresponding gun raid in #Jalalabad, the capital of #Nangarhar, #Afghanistan, which reportedly killed 3 and wounded 24," she tweeted.