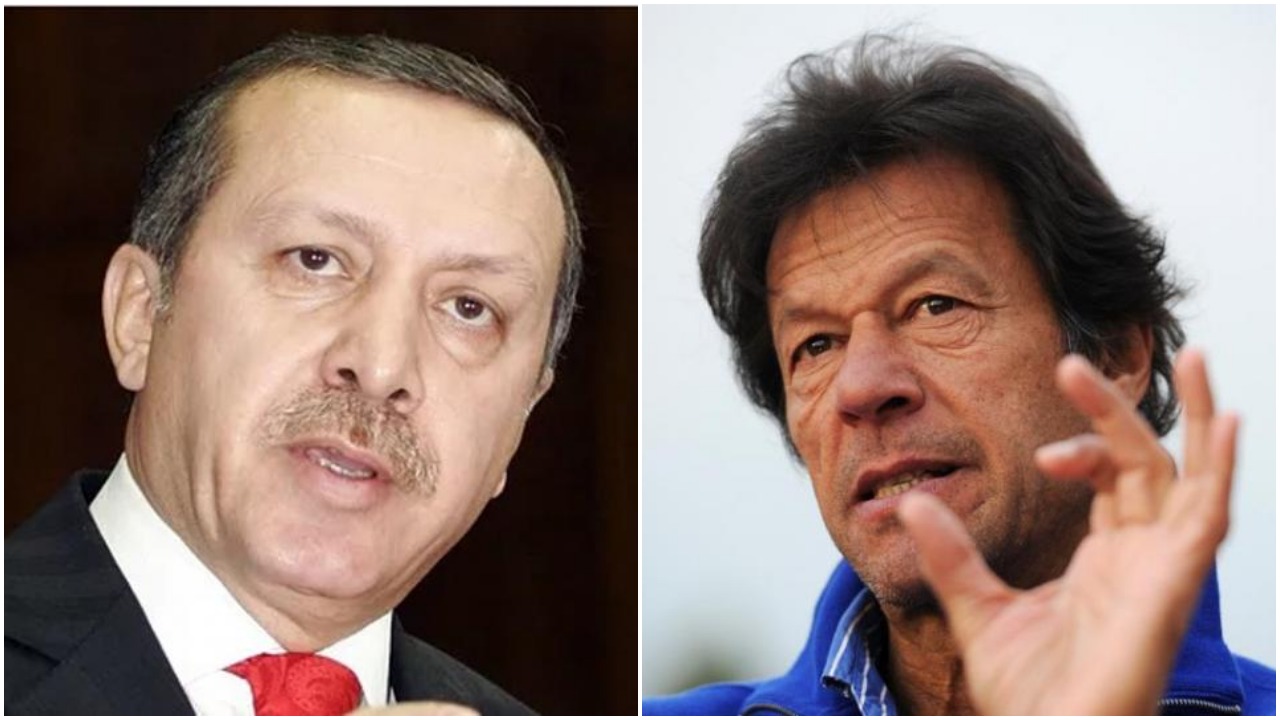 He said this during his telephonic conversation with Pakistan's President Arif Alvi and Prime Minister Imran Khan, Dawn News reported.

"Pakistan deeply appreciates Turkey’s steadfast support for the just cause of Kashmir, which President Erdogan reaffirmed during his address to the joint session of Parliament in February 2020," the PM's Office said.

Erdogan's support to the Pakistani leadership comes days before the world marks one year, since India revoked the semi-autonomous status of Kashmir and split it into two federal territories.

Pakistan government has decided to observe the first anniversary of revocation of Article 370 on August 5 as Yaum-i-Istehsal (Day of Exploitation).