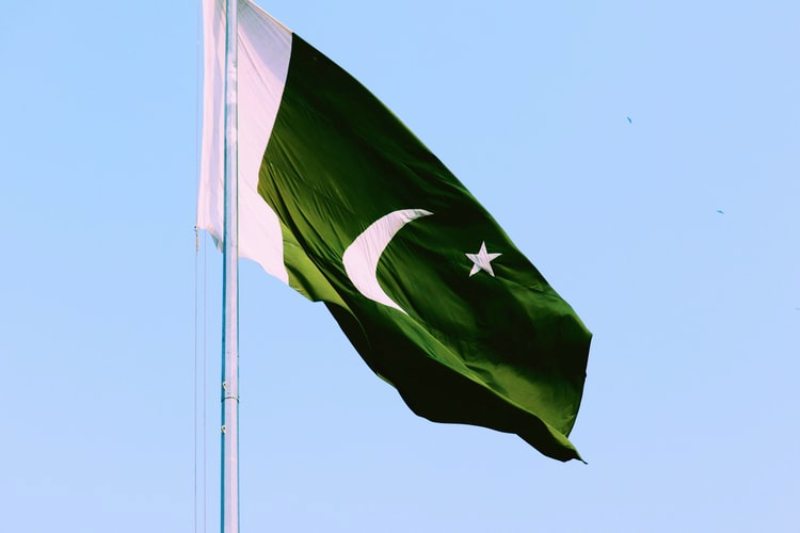 Birmingham: A memorandum has been submitted by the Kashmiri community and United Kashmir People's National Party (UKPNP), Birmingham to the Pakistan consulate here, where they have protested against the proposed 14th Amendment Bill in the Interim Constitution of Pakistan Occupied Kashmir (PoK).

"We the undersigned, human rights defenders, political activists, civil society and diaspora community of Jammu Kashmir, are raising and writing to draw your attention to the recently drafted, proposed 14th constitutional amendment in Azad Jammu Kashmir through the interference of the law ministry of Pakistan," read the memorandum which was submitted.

"We outrightly reject proposed 14th amendment which is targeting indigenous people of Azad Kashmir (Pakistan Occupied Kashmir) and demand to establish rule of law which complies with the fundamental human rights and as a reference to this, Article 8 - 28 of the constitution of Pakistan which is adopted from the universal declaration of human rights charter and UN," it said.

"To register our protest against the colonial hold on the people of 'AJK' and Gilgit Baltistan, for over seven decades, by the successive Governments of Pakistan through a toothless and submissive Legislative Assembly of the 'AJK' under the control of Kashmir Council and 1974 Act, both of which are created and controlled by the successive Governments of Pakistan," the memorandum said.

"We outrightly reject proposed 14th amendment in AJK (POK) Repeal the AJK Act 1974 Azad Jammu Kashmir, and give greater autonomy to the government of AJK in terms of constitutional empowerment where they can represent Kashmir case by Kashmiri leadership on international arena," it said.

The people demanded for fair share royalty in the hydro power projects of Mangla Dam , Neelum, Jhelum and other resources, and provide free clean water and free electricity to the people.

"Evict all the armed Jihadi groups from ...all the territories of the POK," read the memorandum.