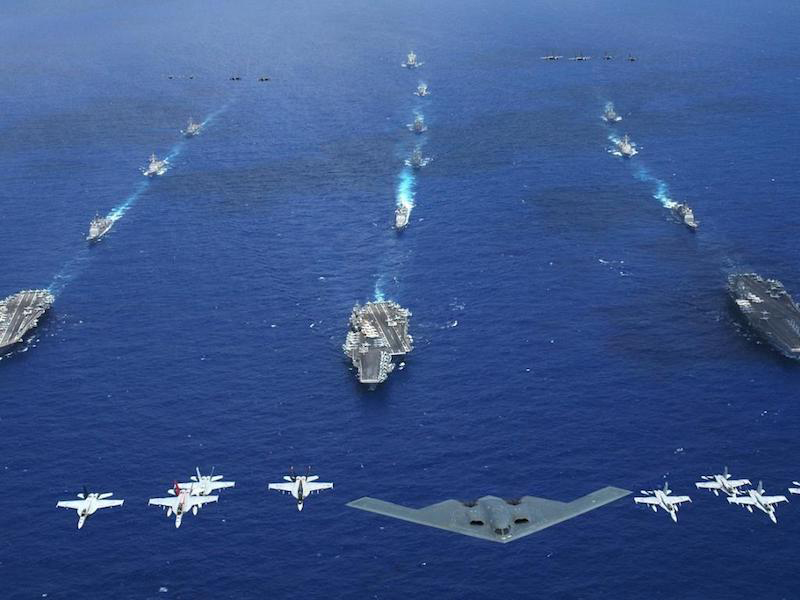 Manila: As China continues its aggressive stance against its neighbours at a time when the world is witnessing COVID-19 outbreak,  the Philippines has publicly called on China to comply with the 2016 arbitral ruling which said China has no 'historic rights over the waters of South China Sea'.

"The arbitration case initiated and overwhelmingly won by the Republic of the Philippines versus the People’s Republic of China is a contribution of great significance and consequence to the peaceful settlement of disputes in the South China Sea and to the peace and stability of the region at large," Philippines Foreign Secretary Teodoro Locsin Jr. was quoted as saying in a statement.

"Pursued within the framework of the UNCLOS – universally recognized as the constitution for the world’s oceans – the arbitration award conclusively settled the issue of historic rights and maritime entitlements in the South China Sea," the official said.

"As a reaffirmation of UNCLOS, and by laying down an authoritative interpretation of key UNCLOS provisions such as Article 121(3), the award is a milestone in the corpus of international law, the cornerstone of a rules-based regional and international order,"  Teodoro Locsin Jr. said.

"On maritime entitlements generated by features in the South China Sea, the Tribunal conclusively ruled that none of the features in the Spratly Islands is capable of generating extended maritime zones and that the Spratly Islands cannot generate maritime zones collectively as a unit. The Tribunal also found that the Philippines could declare certain sea areas part of its exclusive economic zone (EEZ), as these areas do not overlap with any possible entitlement claimed by China," the official said.

The Tribunal ruled that certain actions within the Philippines’ EEZ violated the Philippines’ sovereign rights and were thus unlawful; that large-scale reclamation and construction of artificial islands caused severe environmental harm in violation of international conventions.

"Compliance in good faith with the award would be consistent with the obligations of the Philippines and China under international law, including UNCLOS to which both parties are signatories.

"The Philippines, as a law-abiding, peace-loving and responsible member of the international community, reaffirms on this occasion its adherence to the award and its enforcement without any possibility of compromise or change. The award is non-negotiable," read the statement.

"Today we commemorate the issuance of the award as a celebration of the rule of law as a means to settle disputes amicably, achieve peace, advance a rules-based and equitable international order, foster cooperation amongst friendly, responsible and civilized nations and clearly mark out who would be in the wrong to insist on claims contrary to this award.

'The arbitral tribunal’s award of 12 July 2016 represents a victory, not just for the Philippines, but for the entire community of consistently law-abiding nations," the statement said. 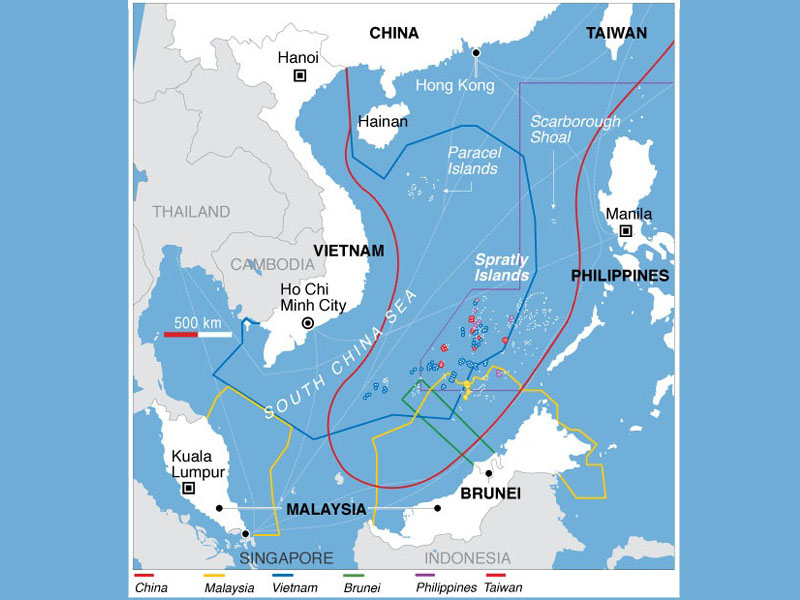 According to United States, Beijing’s claims to offshore resources across most of the South China Sea are completely unlawful, as is its campaign of bullying to control them.

USA said the world will not allow Beijing to treat the South China Sea as its maritime empire and America stands its Southeast Asian allies and partners in protecting their sovereign rights to offshore resources.