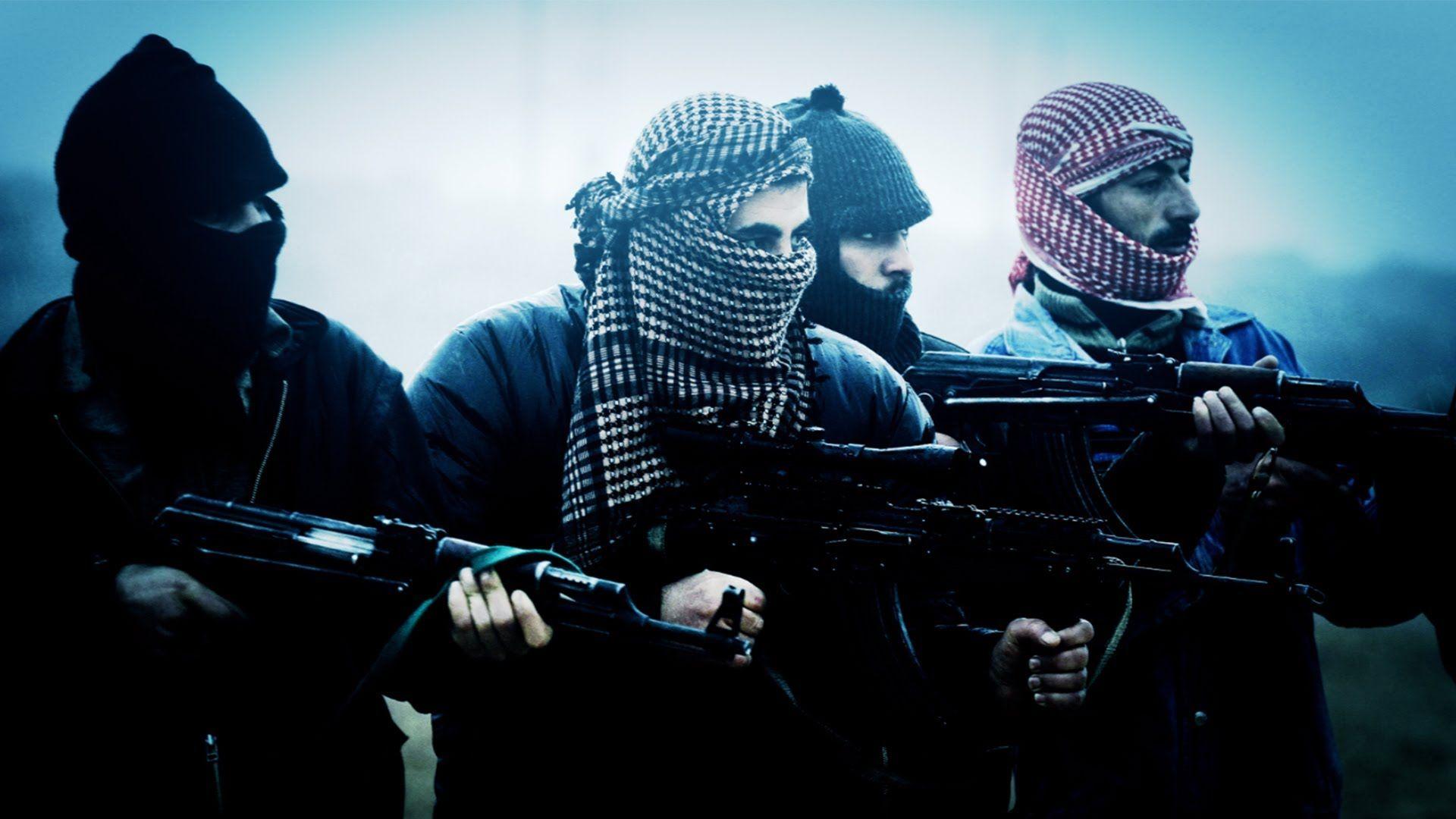 Washington:  American scholar Michael Rubin has said Pakistan's failure of several decades to hold to account the terror complicity of its spy wing  the Inter-Services Intelligence (ISI)  has soiled the Islamic nation's reputation.

"Decades of failing to hold Inter-Services Intelligence terror complicity to account have soiled Pakistan’s reputation, undermined its security, and left the country teetering on the edge of financial and security failure," Michael Rubin, a contributor to the Washington Examiner’s Beltway Confidential blog, said in the write-up.

Highlighting the case of Ehsanullah Ehsan, he said: "Ehsanullah Ehsan, the former spokesman of Tehreek-i-Taliban Pakistan, a group responsible for one of the bloodiest terrorist attacks on Pakistani soil, 'escaped' from a maximum-security prison in February 2020, three years after his arrest."

"While Ehsan claimed to have fled to Turkey, evidence suggests that he instead remained in Pakistan under the protection of that country’s Inter-Services Intelligence," he said.

He said when foreign officials and diplomats confront Pakistan about its double-dealing with terrorist groups, Pakistani authorities often act indignant.

"Pakistani authorities may want to dismiss Indian intelligence reports that place him in Pakistan’s capital because they consider India their enemy, but decades of Pakistani double-dealing has left much of the world believing India to be more credible and Pakistan’s word unreliable," Rubin said.

"Nor will Pakistan’s leaders, the Inter-Services Intelligence, or the online trolls and bots they employ be able to deflect Pakistani nationalist indignation about Ehsan, for the blood he traded upon was that of Pakistani school children," he said.