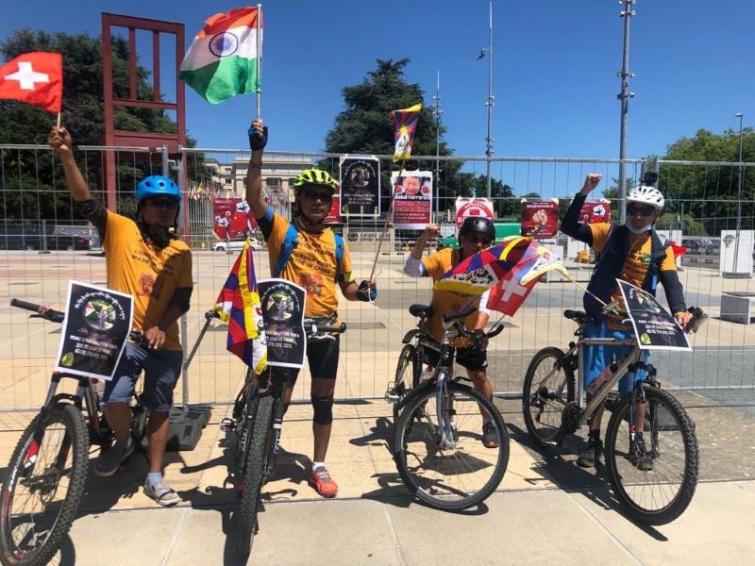 Geneva/IBNS: In more support for New Delhi and booes for Beijing, several Tibetians held a cycle rally against China calling the country's Communist Party "terrorist" besides cheering for India before the UN complex in Geneva in Switzerland.

Tibetan cycle rally, which had started from Zug in Switzerland on Jul 4, concluded at Geneva before the UN Complex on Tuesday.

Posters terming Chinese President Xi Jinping as a "global terrorist" were also seen in a video accessed by India Blooms.

Tibet, which is traditionally the homeland of Tibetan people, is an autonomous region of China.

The cycle rally and protest before the UN assumed significance as India and China are having a strenuous relationship following the deadly clash between soldiers of the two countries at Galwan Valley in eastern Ladakh, leaving casualties on both sides. 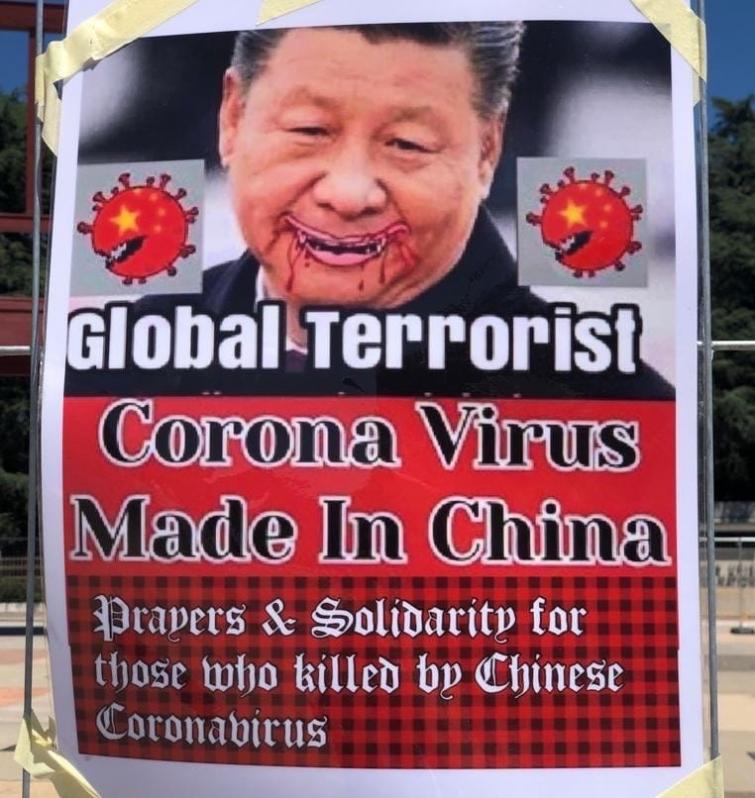 While at least 20 Indian personnel were martyred, unconfirmed reports claimed around 45 Chinese soldiers were killed in the clash.

However, Beijing did not even bother to inform its own citizens of the casualties of its soldiers.

China is already under global pressure since the start of this year over the outbreak of the Novel Coronavirus in its city of Wuhan.