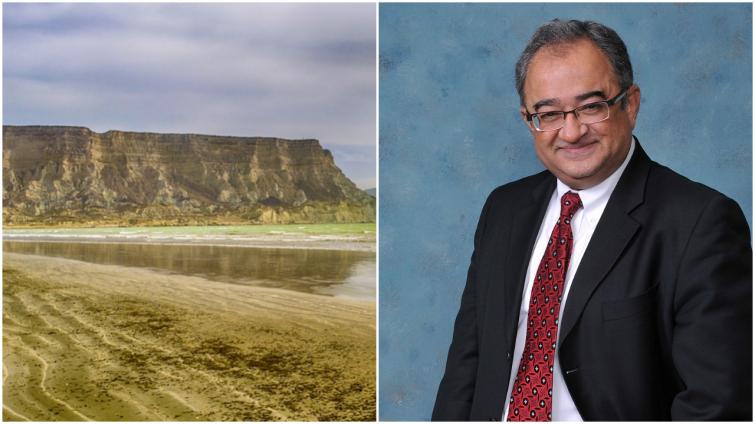 UN should intervene to stop the ethnic cleansing of the indigenous people of Balochistan: Tarek Fatah

Pakistan-born Canadian author Tarek Fatah has said it is time for UN Secretary-General Antonio Guterres to intervene and stop the slaughter and ethnic cleansing of the indigenous people of Balochistan.

"However, this would require the over a dozen Baloch political parties and guerilla groups to join hands to issue a ‘Balochistan Declaration about their future where the enemy is no longer the Pakistan Army, but China," he wrote in an article published in Toronto Sun.

Describing the condition in Balochistan and the Chinese influence on the region, he said: "Almost a decade later, the killing fields of Balochistan are as bloody in 2020 as they were during the previous wars of independence fought by the Baloch in 1948, 1956, 1963, 1972 and 2005. Except this time the Baloch face a more powerful enemy – ‘Communist’ China."

"Under the so-called China-Pakistan Economic Corridor, not only are the traditional tools of occupation being employed, but also the organized plunder of Balochistan’s natural resources," he said.

"A territory as large as France, Balochistan is rich in oil, gas, copper, gold, coal and fisheries along its 750km coastline with the port of Gwadar strategically sitting at the mouth of the Straits of Hormuz," he said. 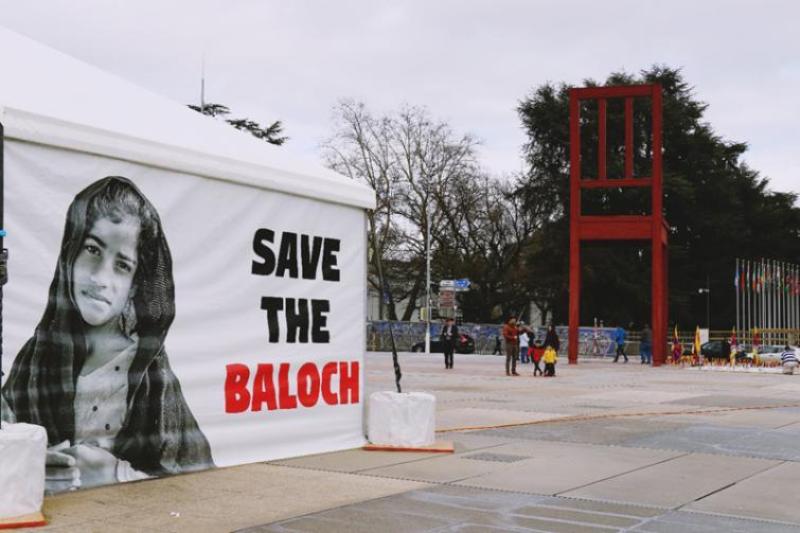