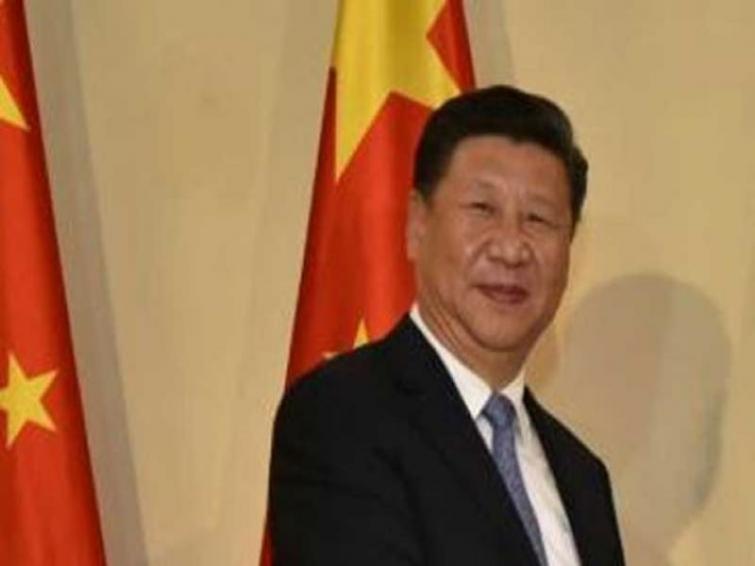 Global Environment Facility (GEF) is a US-based global body that finances projects in the environment sector.

The GEF approved the project for funding dismissing Beijing's claim over the Bhutanese territory.

However, the minutes of the meeting reflected the claims of both Bhutan and China, the report added.

According to the Indian Express report, China made the territorial claims at the 58th GEF Council meet on June 2 and June 3.

Aparna Subramani, Executive Director on the board of World Bank, an IAS officer, who represents Bangladesh, Bhutan, India and Sri Lanka since September 1, 2017, represented Bhutan.

Former Indian ambassador to Bhutan, V P Haran, was quoted as saying by the Indian Express: “It is a surprising new development. Sakteng or any other part of eastern Bhutan was not disputed. Sakteng is quite some distance from the border with China. There is a dispute in only two segments of the border: in the north – Pasamlung and Jakarlung, and in the west – Doklam and some adjoining areas to the east. Joint field survey was conducted in 2013 and 2015, respectively.”