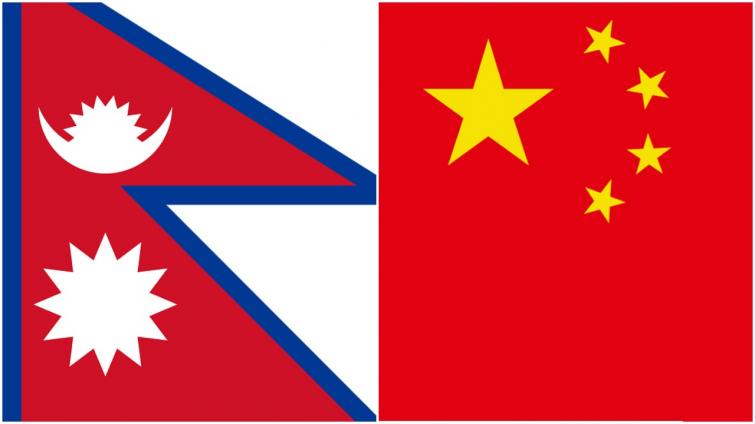 Kathmandu: Reflecting the aggressive stance followed by China, a document released by the Survey Department of the Ministry of Agriculture in Nepal has shown by 2017 Beijing has encroached 36 hectares of the country’s territory at 10 places along the northern border.

“China is expanding its road network in the Tibet Autonomous Region because of which some rivers and its tributaries have changed their course and are flowing towards Nepal. If this continues, hundreds of hectares of our land could go to TAR,” states the document released in 2017 as reported by The Singapore Post.

“China may set up border observation posts with armed police personnel in those territories”, states the agriculture ministry’s document.

The Ministry of Foreign Affairs (MoFA) and the Ministry of Agriculture and Livestock Development, however, issued separate press statements refuting media reports of encroachment of Nepali territory by China, reports The Singapore Post.

“The Ministry requests media to verify information from the authorities concerned before raking up sensitive matters that may adversely affect relations between the two friendly neighbours,” MoFA added.