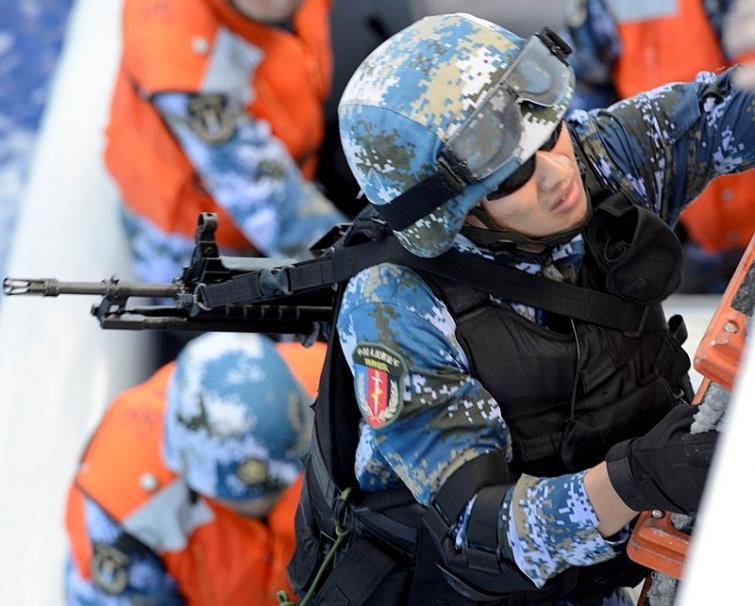 The terror organisation had a history of perpetrating violence in Kashmir and Afghanistan.

Recently, the cadres of Al Badr have met the Chinese officials in Pakistan-occupied Kashmir (PoK), according to sources in the security establishment.

The sources also added that China was providing all sorts of support to revive this outfit.

As per the reports, Pakistan has moved around 20,000 troops along the Gilgit-Baltistan area in PoK, aiming to gain from India-China border tussle.

Pakistan-occupied Gilgit-Baltistan adjoins the Union Territory of Ladakh, in whose eastern part, the LAC standoff between India and China is ongoing.