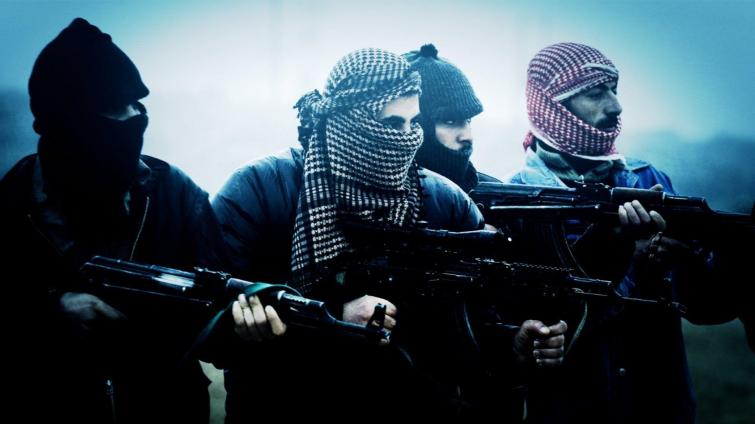 Kabul/Sputnik: Nine militants have been killed and five others were wounded during armed clashes in the eastern Afghan province of Paktia, Hayatullah Nizami Ahmadzai, a spokesman for the provincial police force, said on Sunday.

According to the spokesman, the clashes took place after militants launched an attack on a checkpoint in the Patan district of the province. No Afghan soldiers were killed or injured during the incident, the spokesman said.

The Taliban has yet to make any comment on the attack.

Earlier on Sunday, one police officer and 12 Taliban militants died during an outbreak of violence in the Mirzaka district of Paktia province, local police said.

Armed clashes and bomb blasts targeting both soldiers and civilians continue to occur regularly in Afghanistan despite the signing of a peace deal in February by the US and the Taliban.

The agreement was intended to facilitate the beginning of negotiations between the government in Kabul and the militant organization, although no talks have so far taken place.