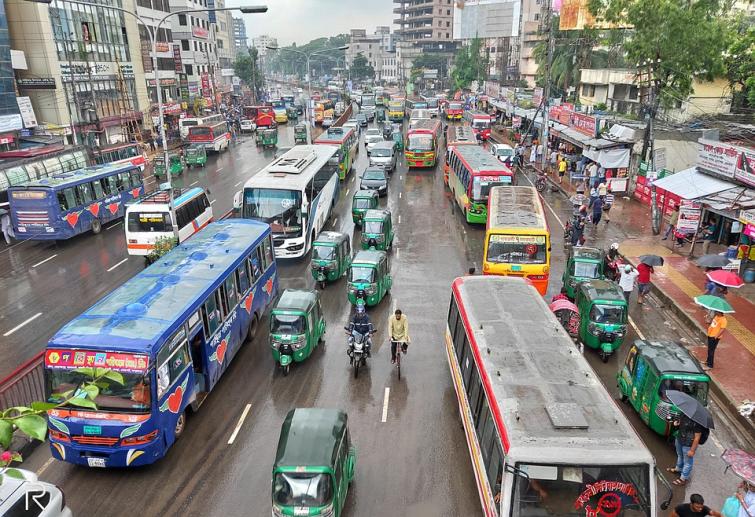 Dhaka/IBNS: The Bangladesh government is likely to end the ongoing nationwide general holiday to prevent spread of COVID-19 and allow  all offices and businesses to resume operation on June 1, media reports said.

A circular in this regard is going to be released on Thursday, sources at the Ministry of Public Administration told Dhaka Tribune on Wednesday.

At the initial stage, the offices and businesses will be allowed to run from June 1 till June 3, reports the Bangladesh-based newspaper.

However, all education institutions will remain closed during this time, the sources told the newspaper.

The decision on whether the suspension on public transport will be lifted or not has not been made yet, the ministry sources said.

"Prime Minister Sheikh Hasina will unveil the strategy whether the general holiday will continue or not. Now she is discussing the matter with some experts and stakeholders. We hope she will give us an instruction by Thursday," he told Dhaka Tribune.

The COVID-19 outbreak has so far claimed 544 lives and infected 38,292 people in Bangladesh.