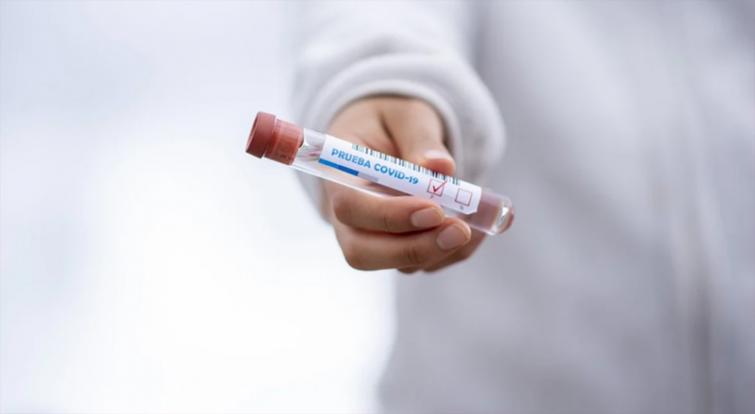 Dhaka/IBNS: Bangladesh has witnessed the deaths of 21 people due to COVID-19 in the past 24 hours, taking the toll to 522, media reports said.

The tally of infections surged to 36,751 after 1,166 new COVID-19 cases were detected in the 24 hours to 8 am Tuesday, according to the health directorate, reported bdnews24.

Another 245 patients were released from hospitals in the same period, taking the recovery count to 7,579, DGHS Additional Director General Nasima Sultana was quoted as saying by the news portal during a media briefing on Tuesday.

A total of 5,407 samples were tested at 48 authorised labs across the country during that time, she added.