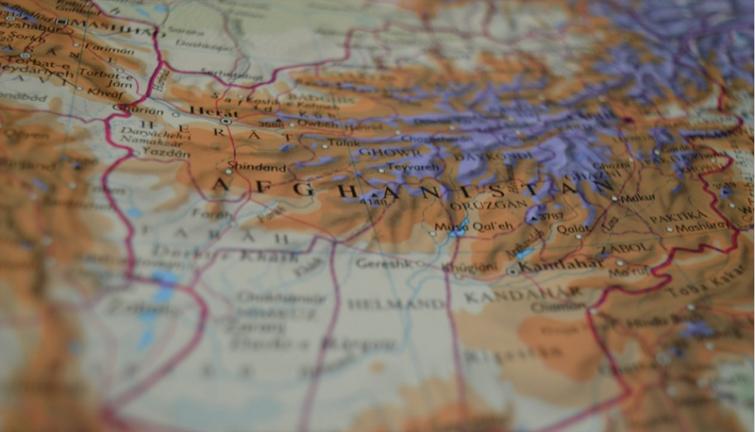 Kabul/IBNS: A prominent Taliban leader succumbed to his injuries which he has sustained during an airstrike in Afghanistan's  Kunduz province, media reports said on Sunday.

The Ministry of Defense (MoD) in a statement said Habib Naseri, one of the prominent commanders of Taliban, succumbed to his injuries which he had sustained during an airstrike a week ago, reports Khaama Press.

The statement further added that Naseri sustained injuries during an airstrike which the Afghan forces conducted in Kanam Village, reported the news agency.

The statement said the airstrike killed multiple Taliban militants and wounded several others.

Naseri was reportedly involved in major terror-related activities in the region.