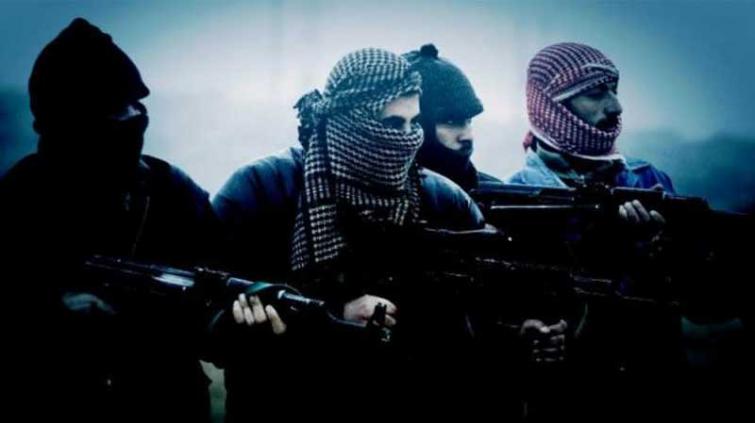 Islamabad/IBNS: Taliban deputy leader and Haqqani network head Sirajuddin Haqqani was found in a Pakistan hospital after he was tested positive for the deadly Covid-19, media reports said.

Haqqani was found in Pakistan surprisingly at a time the United States Department of Defence accused Pakistan of harbouring Taliban and other terrorists groups.

The US Department of Defence accused Pakistan for the first time since the inking of an agreement between the US and Taliban on Feb 29 to facilitate the withdrawal of the American troops from Afghanistan.

With the support of several Pakistan agencies, the Haqqani network was involved in the recent Kabul attack.

Former deputy minister of Defence of Afghanistan said one who knows Afghan security-intel landscape well is aware that only Haqqani had the operational capabilities to launch an attack on Kabul.

"Sirajuddin Haqqani and his senior commanders are running the commission responsible for overlooking the foreign fighters. Yahya Haqqani is overall liason for Haqqani with foreign fighters," Rahmatullah Nabil, former director of National Directorate of Security (NDS), Afghanistan said as quoted by Zee News.

India, which is also a frequent sufferer of the terrorist attack conducted by Pakistan-based militant organisation, has along with Afghan officials repeatedly accused Taliban, particularly the Haqqani network, of maintaining a close link with the Pakistani military leadership.