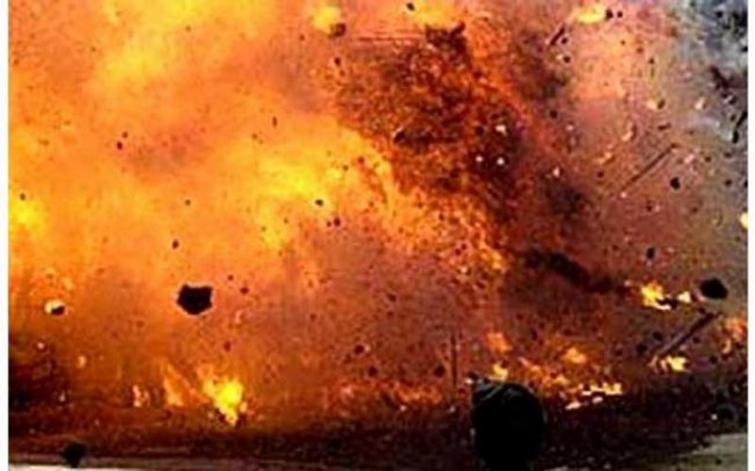 Kabul/Sputnik/UNI: A police officer and three civilians were injured in a bomb blast in Afghanistan's northern city of Kunduz, police spokesman Hijratullah Akbari said on Tuesday.

According to Akbari, the bomb was placed on a bicycle and detonated in Kunduz's Kuhna Frushi area.

The injured are all said to be out of danger, the police spokesman added.