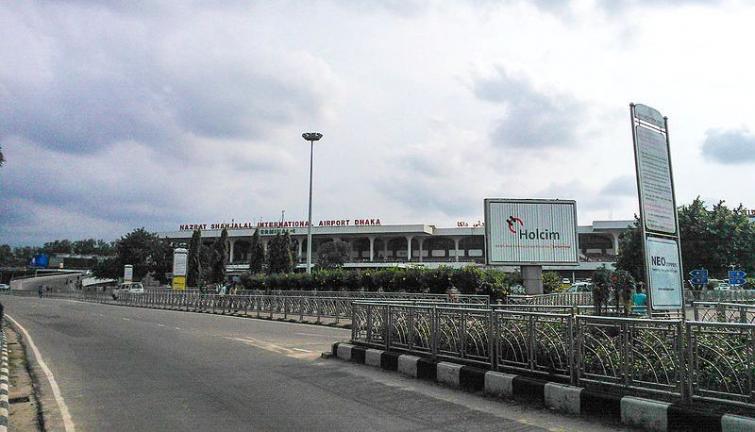 Dhaka/IBNS:  A group of 26 people, which included both Bangladeshi and Chinese nationals, have arrived in Dhaka from China's Xianju province, media reports said on Sunday.

A special flight carrying the returnees landed at Hazrat Shahjalal International Airport in Dhaka at around 8:00 am on Sunday, a top official at the airport told Dhaka Tribune.

The nationals returned to Bangladesh at a time when the country is witnessing an outbreak of COVID-19 virus which is believed to have originated from China.

The people, who arrived in Dhaka, include 10 Bangladeshis, 9 Chinese nationals and 7 crew members.

“All of these Chinese nationals are involved with the Padma Bridge project,” the official told the newspaper.

“After a proper checking, four Bangladeshis were sent to institutional quarantine at Ashkona Hajj Camp from the airport,” he added.