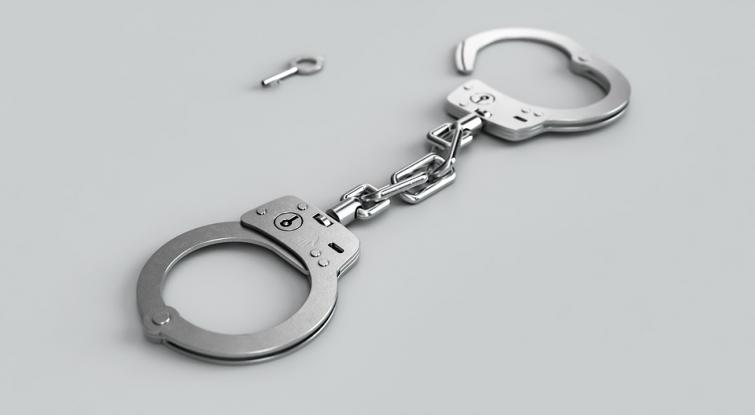 The arrests were made by an anti-terrorism police unit in Kakarail around 7 pm on Monday, according to Tohidul Islam, assistant deputy commissioner of Counter-Terrorism and Transnational Crime, reported bdnews24.

They have confessed that they were members of the group, reports said.

A case has been started against them under the anti-terrorism law with the Ramna Police Station, reported the news portal.