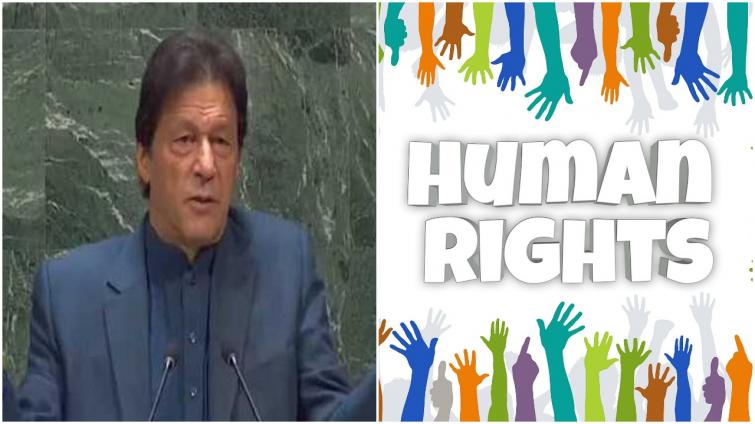 Islamabad/IBNS: The picture of failure and discrimination faced by people in Pakistan-occupied Kashmir at the hands of the government is becoming evident every day with now reports are emerging that power cut troubles have added to the agony of residents who are already badly disturbed by COVID-19 outbreak.

Confined in their homes, job loss and now power cuts have made lives difficult for the residents of POK region, reflecting the failure of the Imran Khan-led government.

Naib, a local in Hattian Bala town told ANI that powerhouse is right there in the center but nearby villages and the markets of the town never get enough electricity. He appeals to authorities to immediately act.

Residents have even alleged that some people in the region are stealing power.

Jawed told ANI, "The situation of power is not good in the region. Load shedding is very high due to which there is an immense strain on wires during the limited supply as people try to steal it."

Pakistan has indiscriminately exploited the land, water and minerals of the region and continues to do it today but has deliberately denied the natives a dignified life. It is not just the electricity but people in occupied Kashmir are deprived of almost fundamental needs and rights, reported the Indian news agency.