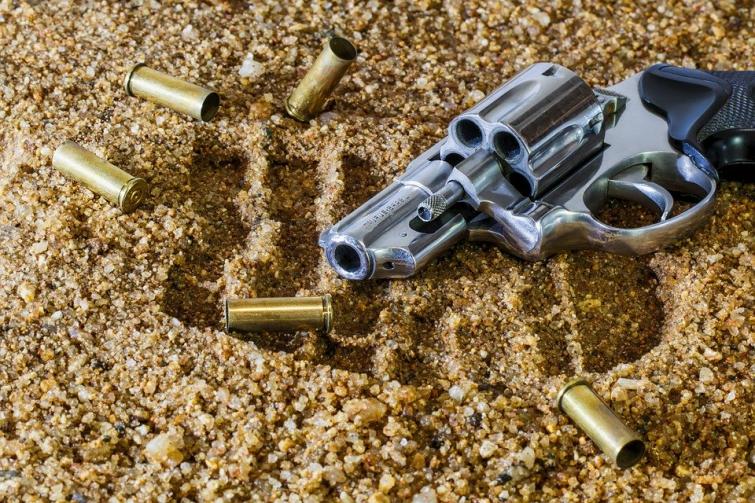 Unknown gunmen kill seven members of a family in Afghanistan

Kabul/IBNS: At least seven people, who were members of the same family, were shot dead by unknown gunmen in Afghanistan's  Kunduz province, media reports said.

They were reportedly sleeping when the attack took place.

He also added that the incident took place in the early hours of Sunday monring but did not elaborate further.