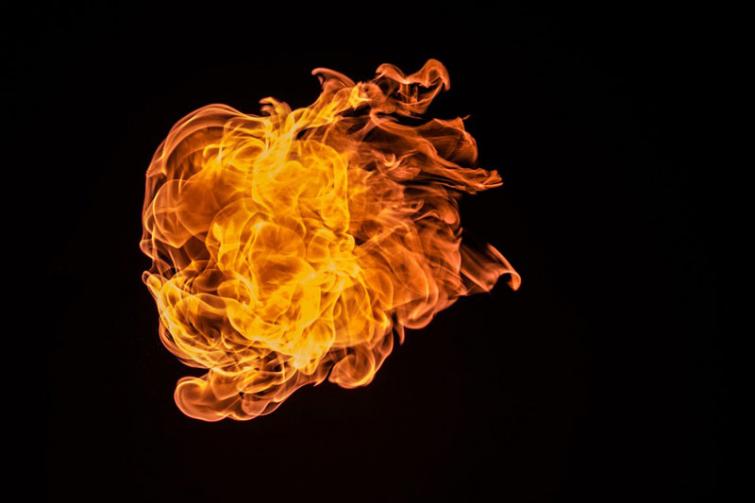 The deceased woman was identified as Asma Akter.

She fell victim to the incident when a fire broke out around 12:30 am on Sunday at Abdul Kader's house, burning eight more houses adjacent to the source, confirmed Miah Raj Uddin, station officer of Maona Fire Service to Dhaka Tribune.

Asma was alone in the house at time of the incident and was tied to an iron chain due to her mental illness, said the officer.

He further said: "The fire broke out after an electric short circuit disturbance, and we took control of the fire after an hour of hard work of two units of the elite force."