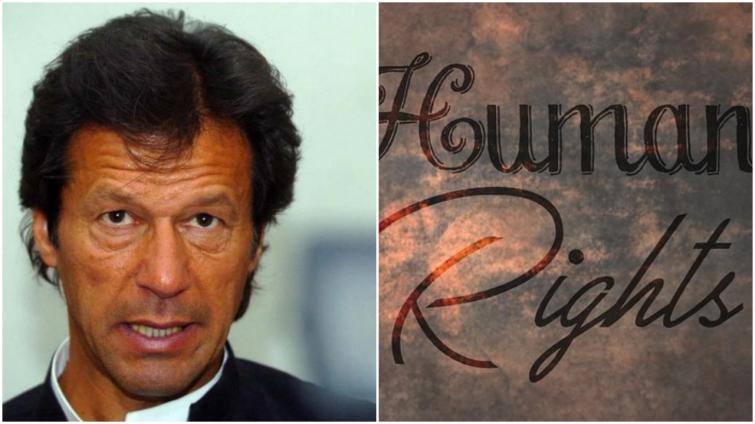 Islamabad/IBNS: Politicial activists have attacked Pakistan government by alleging that it is not providing food and other crucial items needed by throusands of migrant workers from Pakistan-occupied Kashmir (PoK) who are currently stuck in Karachi city due to COVID-19 outbreak, media reports said.

A political activist said these people have no food.

"They have no food rations neither any arrangements have been made for their emergency accommodation while they remain jobless and homeless", said a political activist, who posted a video of the affected people on social media, as reported by ANI.

He has criticised the Muzaffarabad government headed by so-called Prime Minister Raja Farooq Haider for failing to attend to the needs of PoK migrant workers and demanded that the government of PoK enters into negotiations with the government of Sindh to provide them with food rations, temporary free accommodation, and screening for Coronavirus, reported the news agency.

A key PoK leader said he doubts the infectious COVID-19 disease might spread in the region as the migrant workers were not maintaining policies like social distancing.

"I fear that Coronavirus might spread on a large scale among PoK migrant workers since they have not been maintaining policies such as social distancing and cleanliness," Dr Amjad Mirza, a PoK activist, told ANI.

"The issues faced by the PoK migrant workers in Karachi must be addressed on war footing", he said and demanded quick action.

Over 4000 COVID-19 cases have been reported from Pakistan so far. Death toll stands at 55.