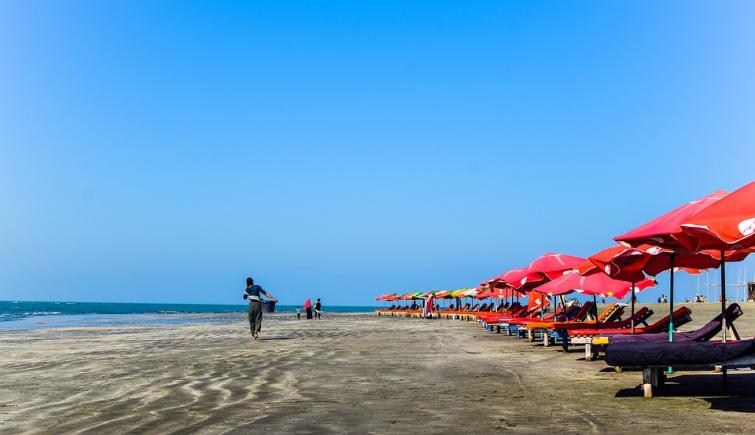 Dhaka/IBNS: Bangladesh police rescued 37 Rohingyas, including women and children, while they were trying to go to Malaysia illegally by sea from Reju Khal area in Ramu upazila of Cox's Bazar on Monday, media reports said.

They are all from Ukhiya and Teknaf refugee camps, Dhaka Tribune reported.

Three people were detained by the police in connection with human trafficking.

The identities of the people are still not known.

Himchari police outpost in-charge Sub-Inspector SM Atik Ullah told the newspaper: "On a tip off, we conducted drives in the Reju canal area where human traffickers rounded up a group of Rohingyas early Monday in order to send them to Malaysia illegally by sea."