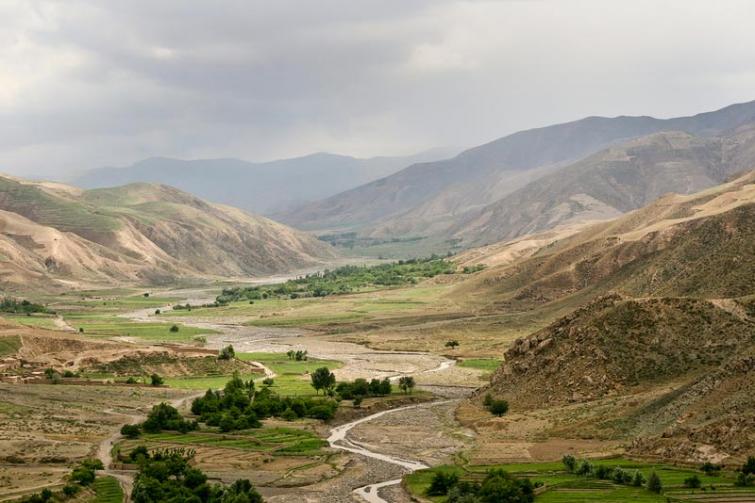 Kunduz/IBNS: At least five children were killed in an explosion that rocked Afghanistan's Kunduz province, media reports said on Friday.

The incident took place on Thursday evening in Dasht-e-Archi district, the Interior Ministry said in a statement, and the explosives were placed inside a madrassa, reported Khaama Press.

The victims were students of the madrassa.

Three others were hurt in the mishap.