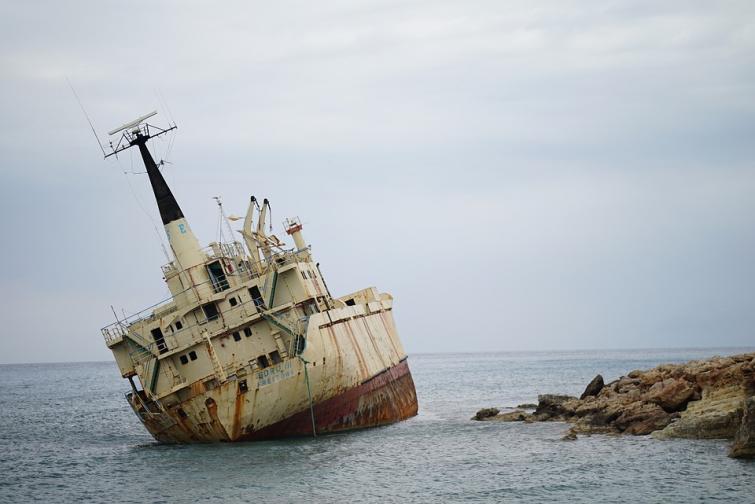 Bangladesh: Trawler with Rohingyas capsizes in Bay of Bengal, 15 die

Dhaka/IBNS: A trawler, which was carrying Rohingyas, capsized in the Bay of Bengal and left at least 15 people killed, media reports said on Tuesday.

The deceased include women and children.

The rescue operation is currently going on.

Coastguard officials believe that the Rohingyas were going to Malaysia illegally, reported bdnews24.