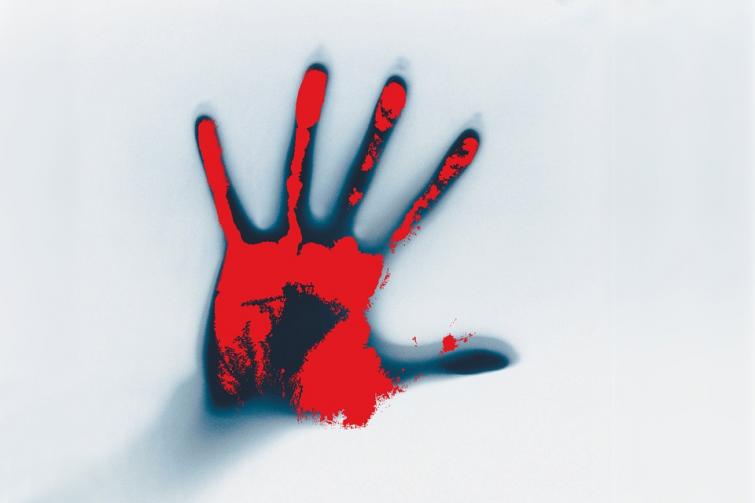 The shooting incident took place in PD9 of Kandahar city.

No arrest has been made so far.

Kandahar police told Tolo News that a preliminary investigation suggested that the attack was committed by criminals rather than insurgents.

No terror group has claimed responsiobility for the incident so far.