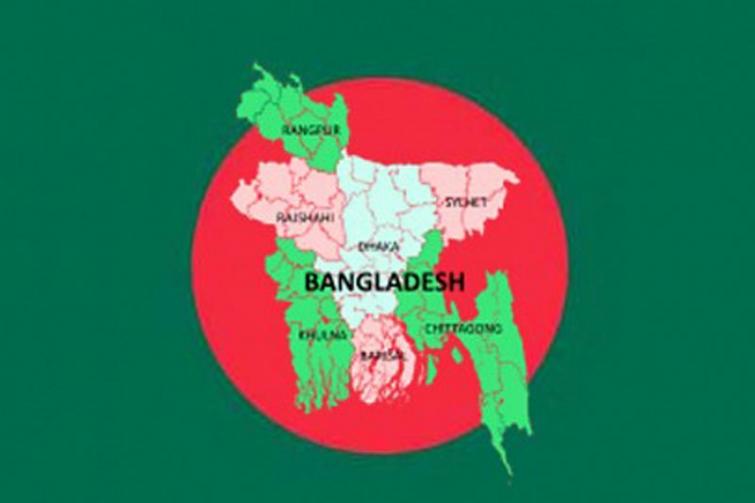 New York/IBNS: After winning a third term in elections marked with allegations of fraud and a crackdown on the political opposition, the Awami League-led government in Bangladesh stifled dissent and failed to hold security forces accountable for abuses, Human Rights Watch said on Wednesday in its World Report 2020.

In 2019, Bangladesh participated in a review of its practices by the United Nations Committee against Torture for the first time in 20 years.

But when the committee pressed Bangladesh on enforced disappearances and torture – consistently documented by human rights groups – the government denied the allegations.

Meanwhile, security forces engaged in these grave abuses with impunity, covering up hundreds of unlawful killings by claiming the deaths occurred during crossfire. At least 24 people were forcibly disappeared during 2019, including Michael Chakma, an indigenous rights activist.

“Bangladesh’s ruling Awami League took office after securing 96 percent of parliament, with international concern about an increasing bent towards authoritarianism,” said Brad Adams, Asia director at Human Rights Watch. “Instead of restoring international and public faith in the government’s respect for rights, the ruling party has only tightened their grip on civil society.”

In the 652-page World Report 2020, its 30th edition, Human Rights Watch reviews human rights practices in nearly 100 countries. In his introductory essay, Executive Director Kenneth Roth says that the Chinese government, which depends on repression to stay in power, is carrying out the most intense attack on the global human rights system in decades. He finds that Beijing’s actions both encourage and gain support from autocratic populists around the globe, while Chinese authorities use their economic clout to deter criticism from other governments. It is urgent to resist this assault, which threatens decades of progress on human rights and our future.

Journalists, activists, students, and other critics self-censored for fear of arrest, violent attacks by ruling party supporters, or threats from authorities, while the government censored expression online.

In March, following strikes in which workers demanded wage increases, at least 7,500 garment workers were dismissed from their jobs in the largest crackdown on workers in Bangladesh in years.

Protests broke out nationwide in April, calling on the government to reform and enforce Bangladeshi laws and practices concerning sexual assault. The move followed the death of Nusrat Jahan Rafi, 19, who was set on fire after she filed a complaint of attempted rape against her madrassa teacher.

Bangladesh is host to nearly one million Rohingya refugees from neighboring Myanmar. Bangladesh has kept its commitment under international law not to force returns, despite serious economic, political, and environmental strains. But conditions in the camps worsened as a result of Bangladesh’s government policies and violence by security forces.

In September, the government restricted refugees’ access to the internet and online communications, and in November, began building fences around the camps. Bangladesh made repeated threats to relocate refugees to the silt island of Bhasan Char, despite serious concerns over the island’s habitability.

In March, Bangladesh welcomed the Office of the Prosecutor of the International Criminal Court (ICC) on its first mission to Bangladesh as part of a preliminary examination into alleged crimes against humanity against ethnic Rohingya from Myanmar, and in November, the Court authorized opening an investigation.