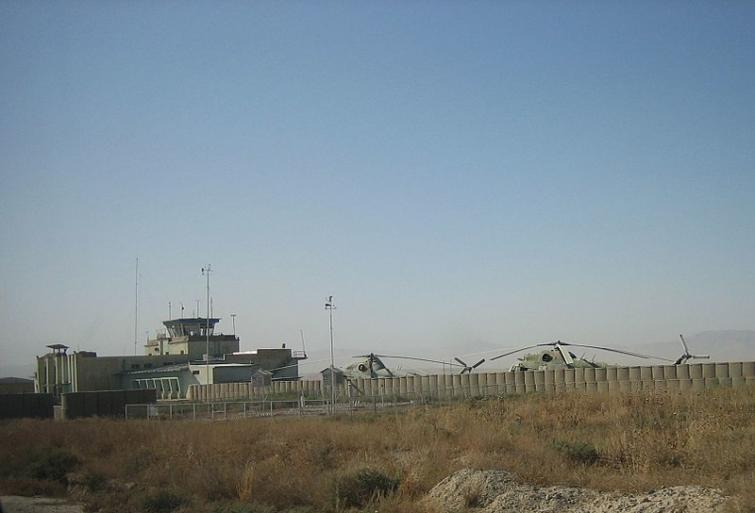 Kabul/IBNS: A key Taliban commander, who was a citizen of Pakistan, was killed during an airstrike in Kunduz province of Afghanistan, media reports said on Sunday.

The deceased Taliban commander was identified as Muhibullah.

According to the Afghanistan Ministry of Defence statement, Muhibullah was a citizen of Pakistan and was targeted when he was driving in Imam Saib district of Kunduz province, Tolo News reported.