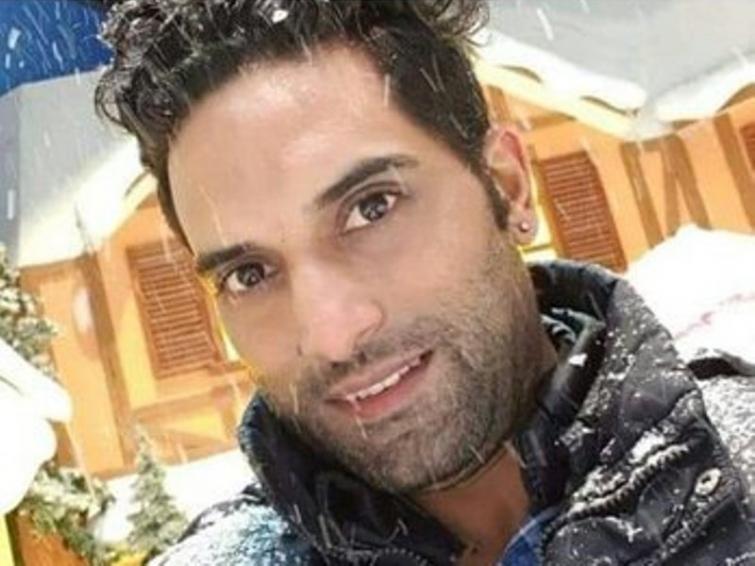 Peshawar/IBNS: The Pakistan police on Friday claimed that the murder of a Sikh man in the country, which had even triggered protests in India, was actually an incident of 'contract killing'.

Ravinder Singh, who belonged from the remote Shangla district of Khyber-Pakhtunkhwa, was found dead in Pakistan's Peshawar city this week.

The man now lived in Malaysia and returned to Pakistan for his marriage, media reports said.

A senior security official told The Express Tribune on Thursday that it was a “contract killing” paid for by Ravinder’s fiancé, Prem Kumari, who didn’t want to marry him.

“She promised the hitmen Rs700,000 for Ravinder’s murder,” the official told the newspaper.

“Part of the committed money was paid in advance, while the rest had to be paid after the murder," the official said.

According to the investigation team, Ravinder was murdered in Mardan and later his body was shifted to Peshawar by the hitmen, reported the newspaper.

Prem Kumari has been taken into custody at Mardan, one investigator told The Express Tribune.

“In Peshawar, the hitmen dumped the body at a deserted place and called the family from Ravinder’s phone to demand ransom or else they would kill him,” he added. “All this was done to divert any investigations into the murder.”