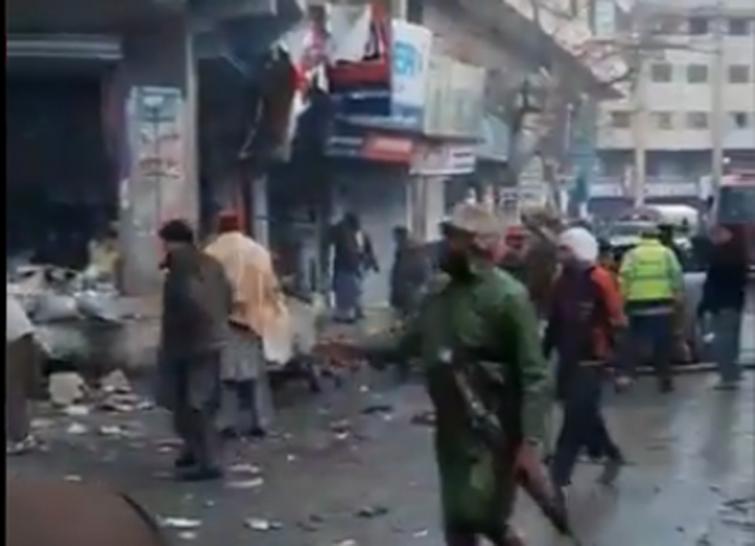 Quetta/IBNS: The death toll in the blast which rocked Quetta area in Pakistan touched two on Wednesday, media reports said.

The blast left 14 others hurt.

According to reports, a motorcycle parked close to a Frontier Corps (FC) vehicle blew up in Quetta on Tuesday.

According to Civil Hospital Spokesperson Wasim Baig, two bodies were brought to the hospital while another 14 injured — including 2 security forces personnel — have been admitted to the facility's trauma wing., Dawn News.