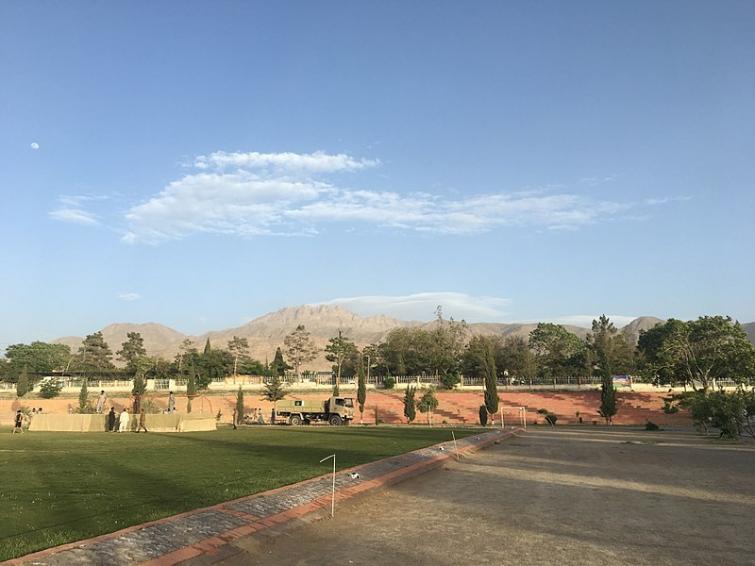 Quetta/IBNS: A motorcycle, which was parked close to a security forces vehicle in Quetta area of Pakistan, blew up on Tuesday and left at least seven people hurt, media reports said.

According to Civil Hospital Spokesperson Wasim Baig, all seven of the injured have been shifted to the hospital's trauma wing, reported Dawn News.

The area has been cordoned off by security forces.