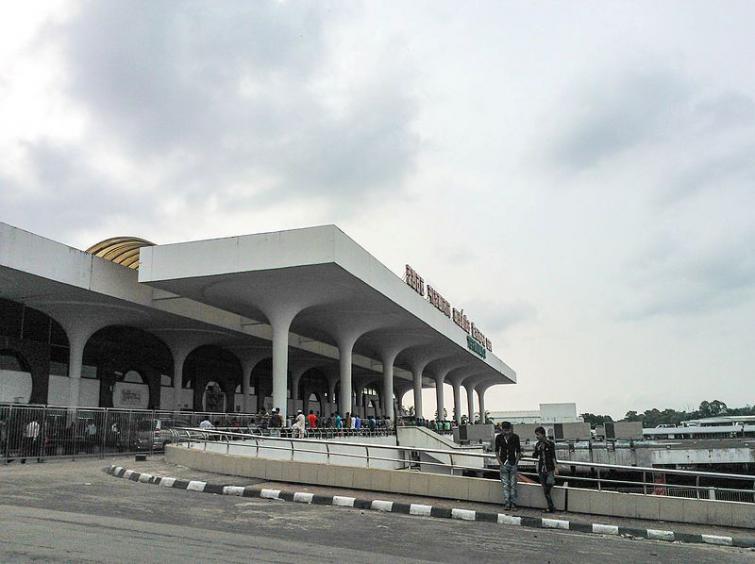 Dhaka/IBNS: A Rohingya man was detained on Monday with fake passport and other documents after he reached Bangladesh's Hazrat Shahjalal International Airport in country's capital Dhaka from Malaysia.

The detained person was identified as  Amir Hossain, 29.

Tipped off, a team of NSI detained Amir soon after he landed at the airport around 6:00pm by a flight of US-Bangla Airlines from Malaysia, an official of National Security Intelligence (NSI) told The Daily Star.

The Rohingya man went to Malaysia from Myanmar in 2013 using sea route, he said.

Amir made a fake passport in the name of Nazrul Mollah in Malaysia in a bid to reach Bangladesh.

He has reportedly admitted that he is a Rohingya during primary interrogation.