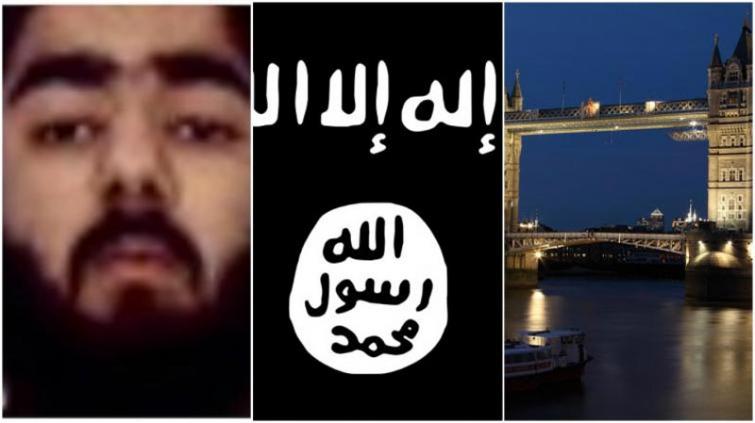 Islamabad/IBNS: The London Bridge attacker Usman Khan was buried in his ancestral village in Pakistan on Friday, media reports said on Saturday.

His body was flown out from the UK on Thursday.

A cousin of the attacker told British newspaper The Telegraph that his parents wanted to keep the burial "low key" and “did not want to bury him in the UK" because they were "scared".

A pre-burial ritual known as a Janaza took place in a Birmingham mosque before the body was flown to Pakistan after being released by the City of London coroner. Janaza are funeral prayers and their purpose is to ask forgiveness for the deceased, reported the newspaper.

Talking to Dawn News, PIA’s General Manager Public Relations Abdul Hafeez said that Usman Khan’s body was shifted to Islamabad from London aboard a PIA flight PK-792. Later, it was handed over to his family.

Khan stabbed two people to death and left three others injured last week when he attacked at the London Bridge and left the nation shocked.

He was residing in the Staffordshire area of UK.

Khan was shot dead by the police.

Khan once wanted to establish Sharia Law. He even had planned to build a terror training camp in Kashmir.