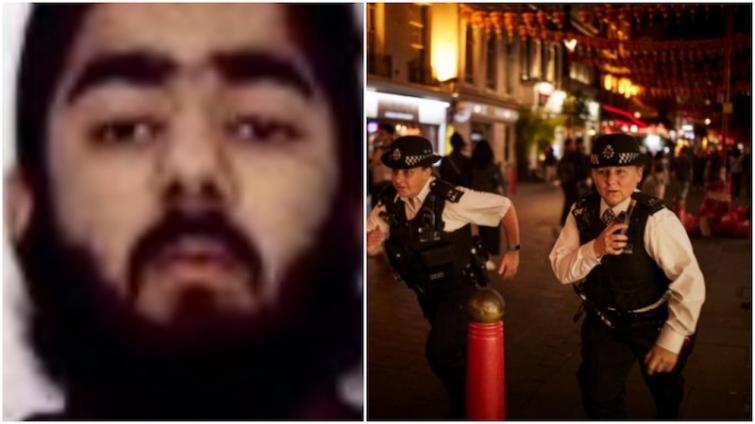 London/IBNS: The man, who carried out the stabbing incident in London on Friday killing two people, was of Pakistan origin and once wanted to establish Sharia Law. He even had planned to build a terror training camp in Kashmir.

Met Police Assistant Commissioner Neil Basu said he was known to the authorities and had been convicted for terrorism offenses in 2012.

Basu said, "We are now in a position to confirm the identity of the suspect as 28-year-old Usman Khan, who had been residing in the Staffordshire area. As a result, officers are, tonight, carrying out searches at an address in Staffordshire."

Khan left school with no qualifications after spending part of his late teens in Pakistan, where he lived with his mother when she became ill.

On his return to the UK, he started preaching radical Islam on the internet and attracted a significant following, said sources.

Khan had planned to use land owned by his family in Kashmir to build a terror training camp next to an existing mosque, in the hope of establishing Sharia law in the region, sources said.

At least eight people were killed and several others were hurt when an attack took place on the bridge on June 3, 2017.

Terror group ISIS had claimed responsibility for the incident.

The latest incident occurred just days after the UK government downgraded the terrorism threat level from "severe" to "substantial".

The UK's terrorism threat level has been downgraded from "severe" to "substantial", the Home Office said as reported by BBC on Nov 4.