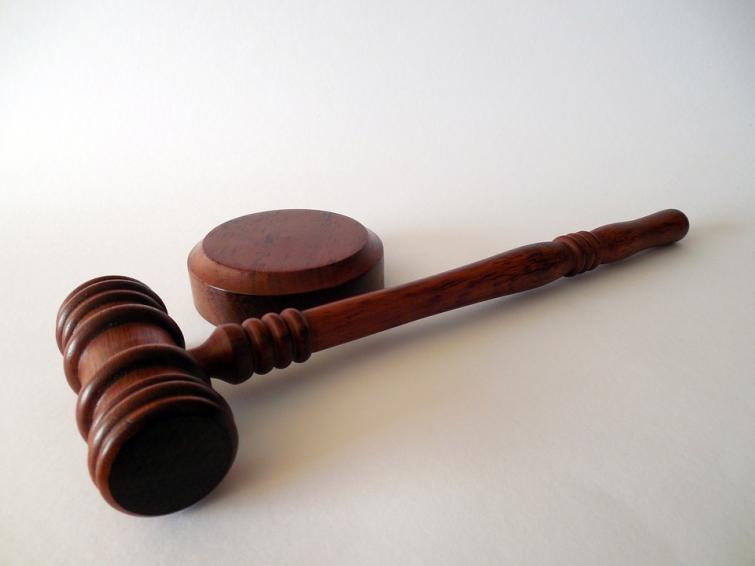 Dhaka/IBNS: A Bangladesh court on Monday sentenced to death three members of terror group JMB for killing an operative of the same group in 2012.

The court also awarded life imprisonment to four others.

The court has fined each of the seven felons Tk 100,000. Of them, only Sanowar remains a fugitive; the rest were present in court during the verdict, reported bdnews24.

The then ‘self-proclaimed’ Ameer Ruhul Amin alias Salman of JMB had his throat slit in Kholshi-Boria area of Nachol Upazila due to an internal conflict in Apr 26, 2012, said Additional Public Prosecutor Anjuman Ara, reported the news portal.

The police had recovered his body the next day.