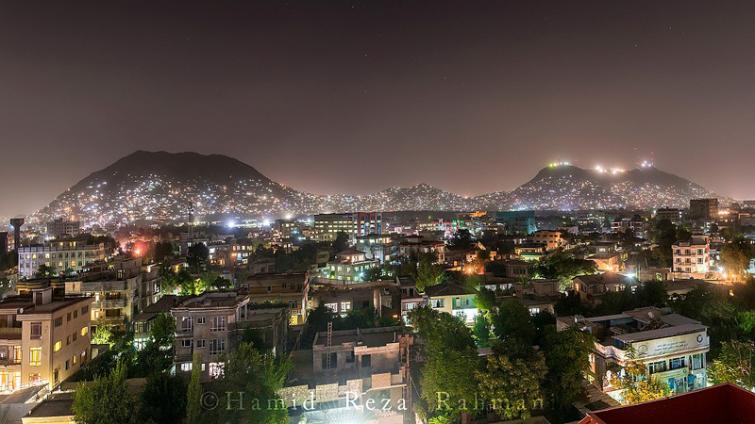 According to a statement released by Ministry of Interior, the security forces discovered and defused 8 IEDs during the operations which they launched few days ago in Musa Khe district, Khaama Press reported.

According to the news agency report, the terrorists had planted the IEDs on main roads frequented by ordinary civilians.

Some of the IEDs also carried ‘illusory’ messages about paradise, the Ministry of Interior added in its statement, read the news agency report.