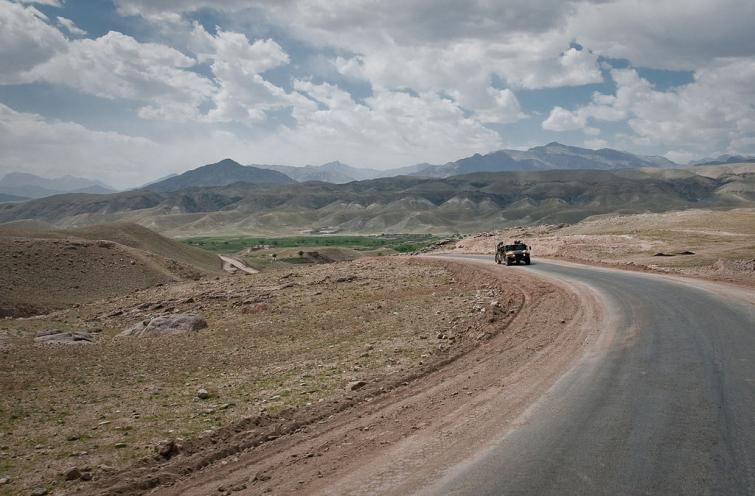 The explosion left five others hurt.


Abdul Shayeq Shoresh Kohistani, a spokesman for the provincial headquarters, confirmed to Khaama Press that the explosion took place in Alasai district on Friday.


He informed the news agency that terrorists detonated a remote-controlled improvised explosive device in a market.


No terror group has claimed responsibility for the incident so far.