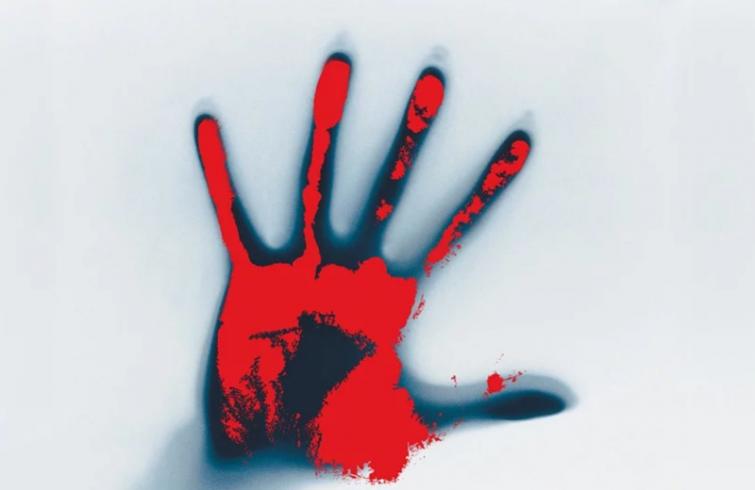 Dhaka/IBNS: A Chinese man was stabbed to death by his fellow colleague, who is also from China, at Payra Power Plant in Kalapara upazila of Bangladesh's Patuakhali district, media reports said.

The incident occurred on Saturday night.

The deceased person was identified as Liu June, 35.

Kalapara Upazila Nirbahi Officer (UNO) Munibur Rahman told Dhaka Tribune: "The two Chinese employees had a fight over noodles and at one point one of them stabbed the other."

Kalapara police station Officer-in-Charge (OC) Monirul Islam told the newspaper: "We have arrested the accused, Song Xiang, 30, and the body has been sent to Patuakhali Hospital Morgue for autopsy."