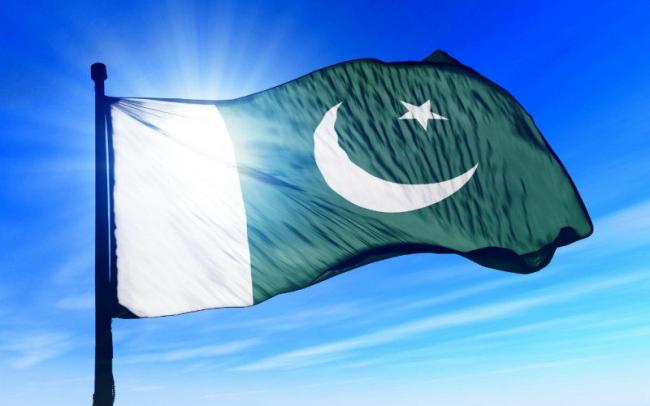 Islamabad:  At a time when the country has been placed in the grey list, a Pakistani delegation, which is headed by Federal Minister for Economic Affairs Hammad Azhar, on Sunday left for Paris city to attend the Financial Action Task Force session.

Additional Secretary Finance Sohail Rajput, along with the representatives of National Counter Terrorism Authority (NACTA), Federal Investigation Agency (FIA), Federal Board of Revenue (FBR) and Securities and Exchange Commission of Pakistan (SECP) are also part of the delegation that will attend the meeting on October 14 and 15, reported Geo News.

According to sources, the FATF meeting will discuss steps taken by Pakistan till April 2019 and a decision will be taken whether to exclude Pakistan from the grey list, reported the news channel.

The news channel said during the session measures taken by Pakistan to prevent terrorist financing will also be reviewed.

Dissatisfied with Pakistan's efforts in preventing terror financing, the Financial Action Task Force (FATF) had earlier placed the Asian nation on its grey list, following a plenary meeting in Paris.