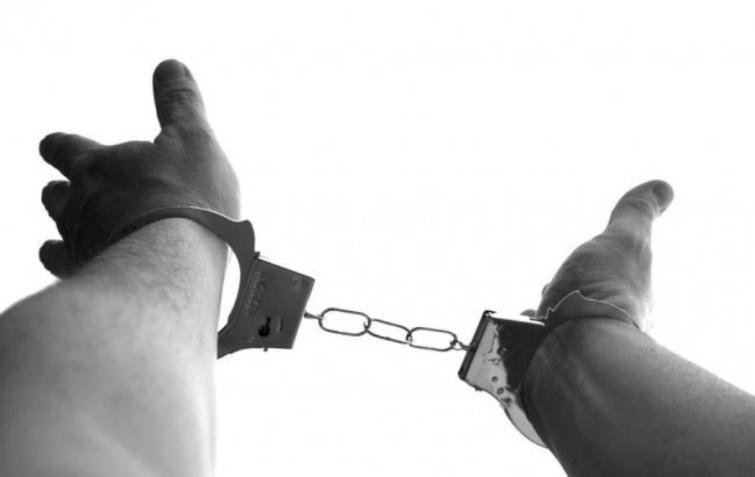 Sources told Geo News the main suspect identified as Rashid Brohi was caught from a gulf state and transferred to Pakistan through Interpol.

Sources told the news channel that the Brohi kept keeping watch during the attack and facilitated the attackers.

According to local media reports, Rashid Brohi  is allegedly a member of the proscribed Balochistan Liberation Army.

Sources told Geo News that Brohi had taken Rs0.1 million for the attack.

Two policemen were killed and one security guard was injured in an attack on the Chinese Consulate in Pakistan's Karachi in 2018.

The strike was claimed by a separatist group in Balochistan, where Chinese involvement in infrastructure project is fiercely opposed by the Baluchis seeking independence from Pakistan.