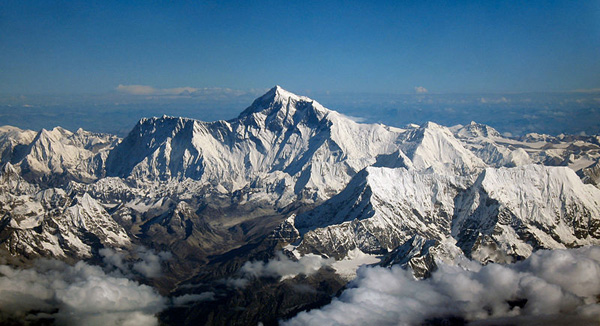 Kathmandu, Jun 12 (UNI) The Nepal Government has initiated an inquiry against three Indian climbers over allegations that they faked claims of summiting Mount Everest on 26 May.

Vikas Rana, Shobha Banwala and Ankush Kasana of Haryana, who returned to a grand welcome in each of their hometowns, have been asked to furnish “documentary proof” of reaching the peak of Mount Everest, said a report here.

The inquiry came after The Himalayan Times claimed the three had not even crossed Camp 3, the penultimate rest stop over 1,300 metres below the summit.
The newspaper claimed to have based its conclusions on several factors: None of the three could produce a photo clicked on the peak, the sherpas, who have to mandatorily accompany each climber, did not vouch for the claim, and Nepal’s Department of Tourism (DoT), the final arbiter, has still not given a certificate to the three.

According to the report, when the three were asked the names of their sherpas, they couldn’t recall them either. The trio claimed they and their four sherpas were the only people who climbed Everest on 26 May, the report added.