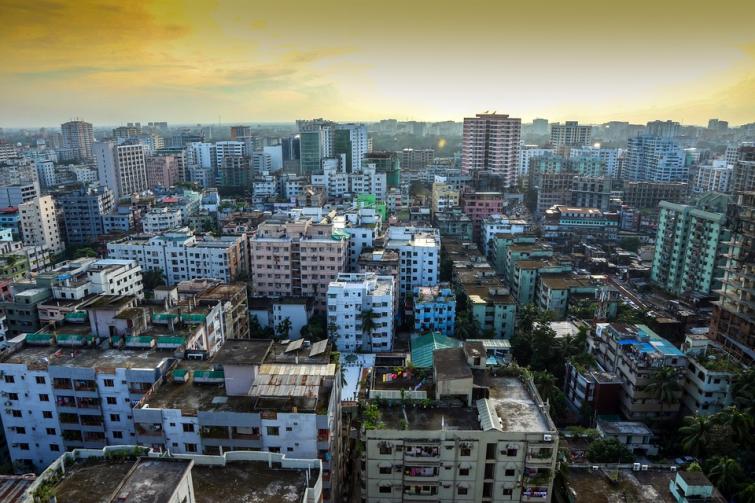 Four others were injured in the incident at the three-storey RS Tower around 9:30am on Monday, Jamal Uddin Mir, chief of Kadamtali Police Station told bdnews24.

The deceased person was identified as Farid Ahmed.

The injured people were rushed to Dhaka Medical College Hospital for treatment.

A sudden explosion at the upper part of the building caused the wall fronting road to collapse, leading to the casualties, Mir told the news portal.

“It is still not clear what happened there. But it seems that an AC compressor bursting might cause the wall to collapse," he said.